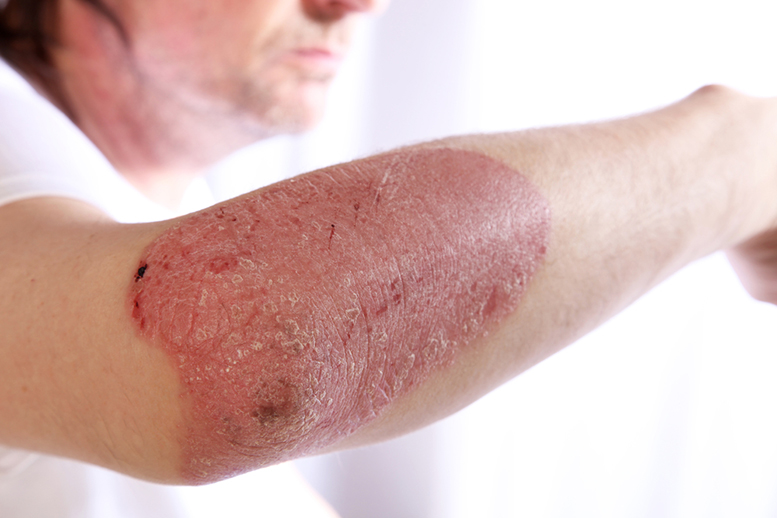 Cosentyx is a medication prescribed in a form of pills or injections. It is used to treat plaque psoriasis ranging from severe to moderate in adult patients who have been deemed potential candidates for such systemic phototherapy. When administered, Cosentyx can improve psoriasis but affect the ability of your body’s immune system to defend itself from infection.

The Qualitative And Quantitative Composition Of Cosentyx

-The solution is clear and slightly yellow.

People who should avoid taking Cosentyx include:

• Pregnant women – pregnant women should seek medical advice from their prescribing doctor to establish Cosentyx effects on the fetus.

• Breastfeeding mothers – it is however not known precisely if Cosentyx can be passed on to baby during breastfeeding.

• Anyone undergoing any form of treatment.

• People who develop an allergic reaction to the medicine after the first initial administration.

Cosentyx is administered by a subcutaneous injection. Areas of the skin which show psoriasis should always be avoided as possible injection sites. Through proper training on subcutaneous injection technique, a patient can self-inject Cosentyx when a doctor determines that it is appropriate. Patients should be directed to inject the right dosage amount of Cosentyx in accordance with the instructions provided.

Possible Side Effects Of Cosentyx Treatment

Some of the common side effects of Cosentyx treatment include:

– Tightness in the chest cavity

Whenever any of the above uncommon side effects occur, always seek immediate medical advice from your prescribing doctor to avoid further complications.

1. Store in its original container because heat, air, light, or moisture can damage your medicine.

2. Store Cosentyx in a cool and dry place. Pills are easily damaged by lengthy exposure to heat and moisture.

3. For the injection solution, store in a fridge, temperatures ranging from 2 degrees to 8 degrees.

Cosentyx has a potential to increase the risk of infections. Through clinical studies, cases of infections have been noted in patients receiving Cosentyx. Most of them were moderate or mild upper respiratory infections and did not need the treatment to be discontinued.

Caution should always be exercised if intending to use Cosentyx on patients with a history of chronic infections.