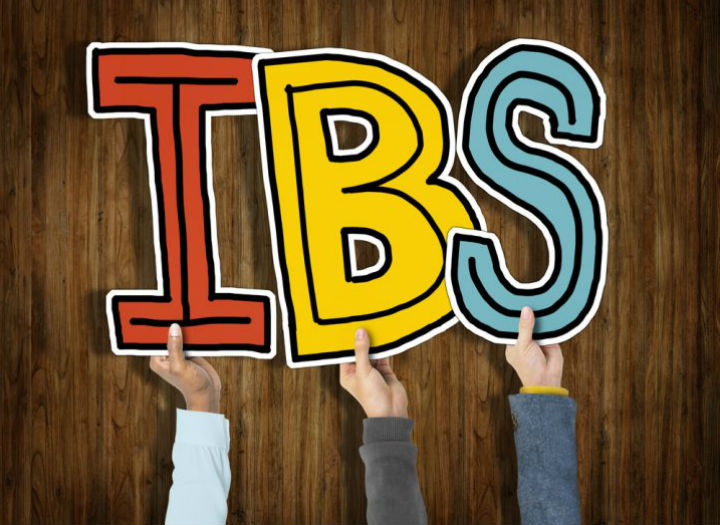 Irritable bowel disease , or irritable bowel syndrome (IBS), is a chronic gastrointestinal (GI) disorder that causes a combination of bloating, gas, diarrhea, constipation, and abdominal pain. Each patient’s case may be different, both symptomatically and in severity, and thus require different forms of treatment. In most cases, a careful diet and stress management can at least help control some of the problems. Every set of treatment must be decided on a case by case basis—and it deals only with the symptoms, not the disease itself. Because so little is still known about this disease, only a little is understood about why it develops.

Researchers have not been able to pin down a specific cause for irritable bowel disease yet, although they have picked out some of the mitigating factors. For example, the muscles in the large intestines contract and release as food moves along the GI tract. The muscles of those who suffer from IBS often move differently. They may be longer and more intense, or alternatively they may be slow and weak. This can cause gas and diarrhea or hard stool and constipation, respectively.

The nervous system may also be to blame. If the signals between the GI tract and the brain don’t communicate properly, the nerves of someone with IBS may experience normal movement much more strongly than normal. In turn, the body will overreact, thus the pain and change in bowel habits common to the condition.

The risk factors for irritable bowel disease are largely uncontrollable. For example, of the 45 million Americans with the condition, over 60% of those people are women. The majority of those people are also under 45 years old. Based on research, experts highly suspects a familial link, meaning a person is more likely to develop irritable bowel disease if someone in the family also has it.

Mental health problems are another strong risk factor. This includes not only depression or anxiety, but less common issues, such as personality disorders. A background of abuse may also increase the risk of IBS, perhaps because it tends to lead to such problems as depression or increased stress. However, if you meet several of the risk criteria, you can institute lifestyle changes as a preventative step, along with being more alert to changes of the bowels.

Because women are twice as likely as men to develop these long term bowel changes, experts think hormones may have something to do with IBS. Considering that mental disorders can often affect the brain on a hormonal level, and the nerves in the brain connected to the GI tract may be largely responsible for the problem, this makes sense.