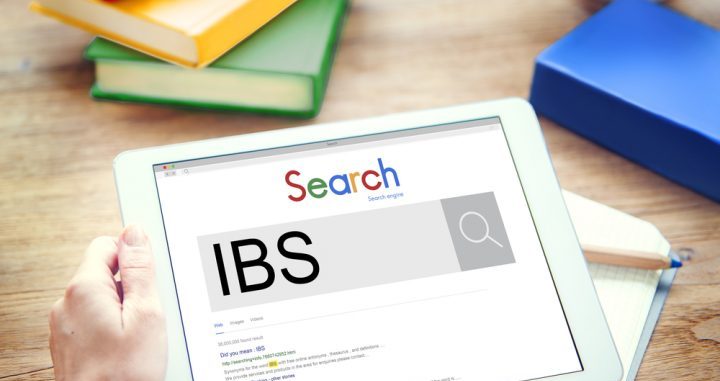 Although inflammatory bowel disease (IBD) and irritable bowel syndrome (IBS) can have similar symptoms, they are two very different things. IBD is a group of diseases (like ulcerative colitis or Crohn’s disease) that result in areas of intestinal tissue becoming inflamed because of an improper bodily immune system response. IBS, however, is a specific disorder of unknown origin in which the muscles of the digestive tract contract and release either stronger and quicker or slower and weaker than they should. Research also suggests IBS may be problematic because of a disruption between gastrointestinal (GI) tract nerves, causing the body to react more strongly to normal feeling, leading to its symptoms.

IBD and IBS both result in chronic changes in the gastrointestinal (GI) tract. IBS is diagnosable by six months of persistent change in bowel movements. Patients with IBS generally have abdominal pain or cramping, gas, bloating, and mucousy stool. Additionally, diarrhea or constipation is often present, although each person usually experiences one more than the other, there may be alternating bouts of each. Although uncomfortable if not painful, there is no inflammation present.

IBD often starts with with diarrhea and abdominal cramps as well. However, rather than the alternations of IBS, symptoms will be present and severe, and then move to into remission. The abdominal pain tends to be located in different places, especially depending on the type of IBD each person has. For example, ulcerative colitis usually causes inflammation in the large intestine, while Crohn’s disease affects the whole digestive tract. Each case is different, but all are a result of an incorrect immune system response; it mistakenly attacks the lining of the digestive tract, where white blood cells produce inflammation. More worrisome signs that something more serious than IBS is going on include weight loss, lack of appetite, fatigue, fever, and bloody stool.

Perhaps the biggest difference between IBS and IBD is the level of fatality. Persons with IBS are very rarely at a higher risk of death than those without. The worst physical complications of IBS are hemorrhoids from over-straining during bowel movements and a potential for malnutrition from a diet lacking in essential vitamins and minerals to try to control symptoms. IBS can have a serious affect on quality of life, however, and many people suffer with depression and anxiety as a direct result of trying to manage such a potentially debilitating, incurable disorder.

IBD, on the other hand, not only increases the risk of colorectal cancer, but the physical complications are varied and serious as well. Obstructions can occur if the bowel walls get to thick, narrowing the passage so that food can no longer get through unimpeded. Ulcers, or open sores from the inflammation, can form anywhere from the mouth to the anus. From ulcers, fistulas may develop. The sore gets so extreme that unintentional connections between organs form—the opening might connect parts of the bowels that shouldn’t be connected, thus cutting off necessary digestive areas, or even between the bowels and the skin, so that bowel matter can leak into the skin. If infection sets in, an abscess may form which can also be life threatening.