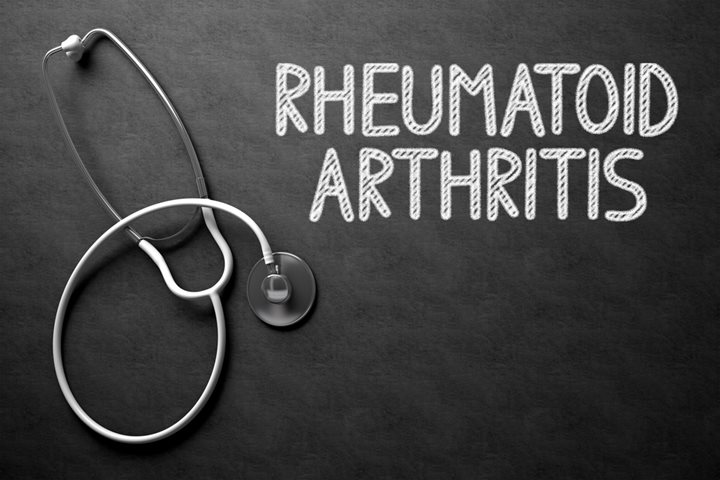 Rheumatoid Arthritis is a chronic disorder resulting from an inflammation of the membranes or tissues that line the joints, typically in the hands and feet, that generally develops in an individual between the ages of forty and sixty.

Over time, rheumatoid arthritis can destroy the cartilage, ligaments, tendons, and bone surrounding the joint. In more severe cases, it may cause organ damage.

Rheumatoid arthritis causes painful swelling, bone erosion, and potential joint deformity. It is an autoimmune disorder, meaning the body’s immune system begins to attack its own tissues, and is three times more common in women than men. Although it shares some symptoms with osteoarthritis, there are key differences as it can develop at any age and be accompanied by seemingly unrelated symptoms such as fatigue.

Rheumatoid arthritis is a painful and potentially disabling condition that may lead to substantial loss of functioning and mobility, if not adequately treated. Medicine may help control rheumatoid arthritis or prevent it from worsening, but surgery may be necessary for more severely deformed and damaged joints. Clinical diagnosis is based on symptoms, physical exam, X-rays, and labs (blood tests). Rheumatoid arthritis diagnosis and long-term management are typically performed by a rheumatologist (an expert in autoimmune diseases).

All of the rheumatoid arthritis causes are not completely known. For example, experts know that genes play a role, but their involvement in the cause is still unclear. The disease does not appear to run in the family, but one or more genes may increase the likelihood that the body’s immune system will eventually attack the joint tissues. This immune response may also be caused by bacteria, viruses, or another foreign substance; however, no infection or organism has been identified as the root cause.

Whatever the cause, cells called lymphocytes react, causing the release of cytokines, which are chemical messengers that trigger more inflammation. There are many cytokines or inflammatory mediators, but the most important in rheumatoid arthritis causes are tumor necrosis factor (TNF) and interleukin-1. These are thought to trigger the process of joint damage. The specific joint tissue being attacked is called the synovium, or synovial membrane, which is the soft tissue lining the non-cartilaginous surfaces within joints with cavities. When inflammation thickens the synovium, it can eventually damage the cartilage and bone within the joint. The tendons and ligaments then weaken and stretch, and eventually the joint loses its shape and alignment.