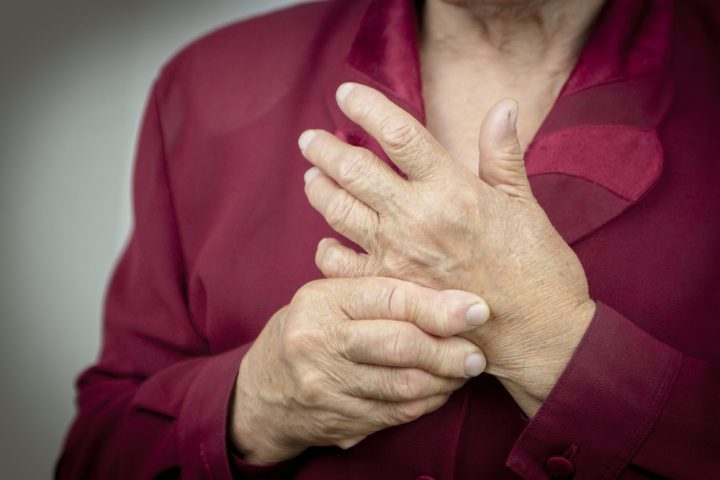 Rheumatoid arthritis, commonly known as RA, refers to an autoimmune disease where the immune system (which normally protects the body’s health by attacking foreign substances such as viruses and bacteria), mistakenly attacks the body joints. This, in turn, creates inflammation which causes the tissues that line the inside of joints (synovium) to thicken thus resulting in pain and swelling around the joints. The synovium usually makes a fluid which lubricates joints and also helps them to move smoothly.

If the inflammation goes unchecked, it might damage the cartilage – an elastic tissue that normally covers the ends of your bones in a joint. Over time, there’s loss of cartilage and the spacing between bones becomes smaller. The joints can become unstable, painful, loose and even lose their mobility. Joint deformity can also occur. Joint damage can’t be reversed, and since it can occur early, health experts recommend early diagnosis and rheumatoid arthritis  treatment to control the condition.

During the early stages, people suffering from RA might not initially see swelling or redness in the joints. However, they might experience pain and tenderness. These joint symptoms are clues to rheumatoid arthritis:

To meet these goals, your doctor shall follow these strategies:

There are numerous drugs used to treat rheumatoid arthritis. Some drugs are used primarily to ease the signs and symptoms of RA. Other drugs are used to slow down or stop the main cause of the disease and also inhibit structural damage.

Nonsteroidal anti-inflammatory drugs, commonly known as NSAIDs, are available by prescription and over-the-counter. They are normally used to help ease arthritis inflammation and pain. NSAIDs include drugs such as ibuprofen, naproxen sodium, and ketoprofen. For individuals who have had or those who are at risk of developing stomach ulcers, the doctor might prescribe celecoxib instead. This is a type of NSAID that’s designed to be safe for the stomach. The medicines can be taken through the mouth or be applied to the skin (as a cream or patch) directly to the swollen joint.

Patients might never even need surgery for their RA. However, it can be a good option for people who have permanent damage which limits daily function, independence, and mobility. Joint replacement surgery may relieve pain and also restore function in joints that have been badly damaged by rheumatoid arthritis.

The procedure normally involves replacing the damaged parts of the joint with plastic and metal parts. Knee and hip are most common replacements. Replacements can still be done on shoulders, wrists, elbows, ankles and other joints too, though.