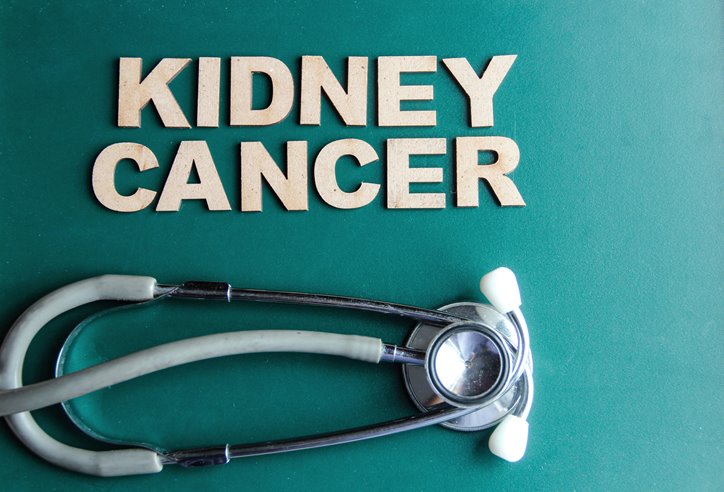 Kidney cancer, also referred to as renal cancer, manifests itself through the uncontrollable growth of a tumor on a kidney after the affected cells become malignant. Kidney cancer is normally detected earlier than other forms of cancer before it spreads to neighboring organs. The ability to detect this condition in its early stages makes it easier to treat.

Although there are no scientifically established causes of kidney cancer, some lifestyle conditions are highly related to this ailment. Smoking is often related to this cancer; smokers are said to have twice the risk of contracting it than nonsmokers. Gender also plays a role, since men are seen to be twice at risk of being affected than women. This cancer is also more common in elderly people above the age of 40. Some drug treatments administered for an extended period of time are associated with kidney cancer. Other related factors include abuse of pain relievers, family history, exposure to harmful chemicals, kidney diseases, and obesity.

The major symptoms of kidney cancers are fever and abnormal weight loss. Patients also experience excessive fatigue without performing intensive tasks. Aches emanating from the side of the abdomen where the kidneys are found are a distinguishing symptom.

There are several basic procedures that are employed by physicians in diagnosing kidney cancer before embarking on a hi-tech confirmation test. They include using the sense of touch to search for lumps on the sides of aching abdominal areas, checking for high blood pressure, and fever. An evaluation of your health habits, previous ailments, and the subsequent treatment is also performed.

If a patient tests positive in the above examination and exhibits kidney cancer symptoms, a doctor may instruct a confirmation test to be carried out so that the relevant therapy can begin as soon as possible. Below are four tests that may be required to diagnose kidney cancer:

Kidney cancer is normally treated with various types of surgeries depending on how far it has spread. These treatment options commonly include radio-nephrectomy, simple nephrectomy, partial nephrectomy, cryotherapy, and radiofrequency ablation.