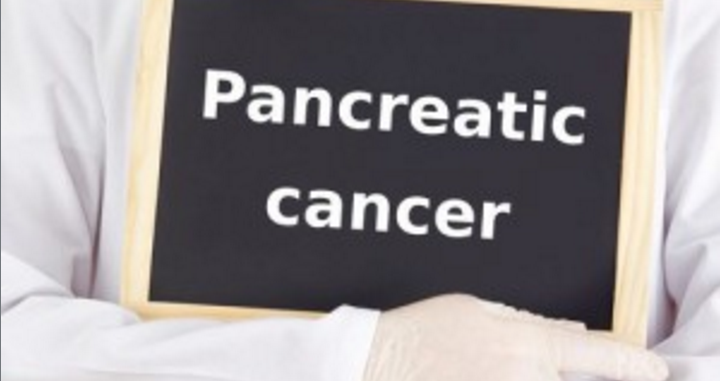 The prominence and mortality rates of cancer victims have led to a desperate search for more effective means of dealing with this frightening variety of illnesses. Although any cancer can be fatal, many have been researched to the extent that they can be diagnosed quickly, leading to a more effective cure. Unfortunately, this isn’t true of cancer types the body over, and pancreatic cancer is one of those still requiring a better solution to achieve a cure. Here’s a look at the chances of surviving pancreatic cancer.

The pancreas is a gland located behind the stomach shaped much like a large, curved tadpole. It contains exocrine cells that are in charge of producing digestive juices which are sent into the duodenum, as well as endocrine cells in charge of helping control blood sugar levels by producing insulin, glucagon, and other hormones. When these cells start growing much faster than they should, this is considered pancreatic cancer. There are several different types of pancreatic cancers and tumors, which can start in either the exocrine or endocrine cells. Several different types of benign growths can also form in the pancreas.

It is impossible to know exactly how long a person with pancreatic cancer will survive, but statistics offered by the American Cancer Society can provide important information to help you get informed about what you can expect. The particular type of cancer present and the stage the cancer is at when treatment begins is also critical to finding comparative numbers. It’s also important to consider that survival rates are gauged in terms of how many years since treatment the patient has survived — but treatments are changing rapidly, so expect differing results.

Cancers and tumors are diagnosed by stage, based on whether or not the cancer has metastasized elsewhere in the body, how large the tumor is, and whether it has reached the lymph nodes. This is referred to as the TNM (Tumor, Nodes, Metastasis) Staging System, created by the American Joint Committee on Cancer (AJCC). Stage 0 refers to cancer that has yet to invade beyond the top cells of the pancreas. Stage I is small tumors still only in the pancreas. At stage II, the tumor may be spreading beyond the pancreas but has not yet invaded nearby organs, blood vessels, or lymph nodes. Stage III tumors have spread into nearby blood vessels and perhaps the lymph nodes, but have not gotten to faraway areas. At stage IV, the cancer has metastasized to far corners of the body. As stages I and II intensify (because of the size of the tumor or other specifics), they are given an additional rating of “A” or “B”.

According to the American Cancer Society, the National Cancer Data Base reports five-year survival rates, referring to the percent of individuals that survived for five years after the initial diagnosis of the initial type of presenting cancer. Pancreatic cancer accounts for about 7% of all cancer-related deaths. These rates are based on the stage of cancer, not the specific type of exocrine or endocrine pancreatic cancer, and are listed in ascending order. All neuroendocrine pancreatic tumor statistics refer specifically to those treated with surgery and diagnosed from 1985 to 2004.