Type II diabetes is a continuous condition in which the body becomes invulnerable to the usual effects of insulin while simultaneously losing its ability to produce sufficient insulin in the pancreas. Even though the causes of the type II diabetes are still unclear, lifestyle-dependent risk factors play a major role.

There are many myths surrounding type II diabetes despite its prevalence –representing 85-90% of all diabetes cases. Understandably, these myths make it hard for most people to find and believe the hard facts. Here are some of the most common myths about type II diabetes and the facts that discredit them.

Myth #1: Exercising is dangerous for diabetics

Fact: On the contrary, exercise is critical to managing diabetes. Apart from controlling one’s blood sugar levels, exercising helps to regulate weight and blood pressure. Physical exercise also reduces the risk of common diabetes conditions such as nerve damage and heart disease. It is advisable to consult with your doctor about the right exercise plan for you as some intense workouts can sometimes lower blood sugar levels, causing hypoglycemia. To prevent this, you should stay hydrated and avoid working out on an empty stomach and also talk with your physician about testing your levels before and after workouts. 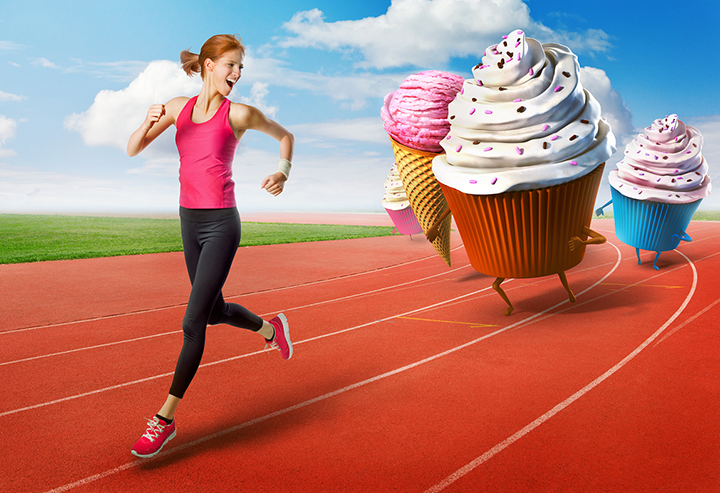 Myth #2: Thin people do not get type II diabetes

Fact: There is no doubt that being overweight is a major risk factor regarding type II diabetes. Unfortunately, most people ignore other contributors such as family history, age, ethnicity, polycystic ovary syndrome, and having high blood pressure. Studies show that many diabetes patients are in a healthy weight range. As a matter of fact, most obese individuals never develop type II diabetes. However,; blood sugar can creep up on you with age, even in skinny people.

Myth #3: Only a doctor can detect diabetes

Fact: Even though diabetes has a number of early signs, most of them are too mild to notice. Some type 2 diabetes symptoms include feeling very thirsty and hungry, feeling exhausted, and passing more urine than usual. These symptoms develop gradually over a number of years. For this reason, some people may experience these type II diabetes symptoms for years without realizing they are diabetic. Early diagnosis is very crucial as it may decrease your chances of developing problems later on. Therefore, if you notice any of these signs, it is advisable that you see your doctor.

Myth #4: You should not get pregnant if you have diabetes

Fact: This could have been true when diabetes was poorly controlled. Even though there might be a risk of complications for you and your baby, by planning ahead, you can go on to have a healthy pregnancy and a healthy baby. However, some medications used to control diabetes should not be used by pregnant women. Patients on Statin, ACE inhibitor, or similar tablets should talk to their doctors if they plan to become pregnant or immediately if they realize they are expecting. Doctors will advise on the best way to balance your sugar levels during your pregnancy. 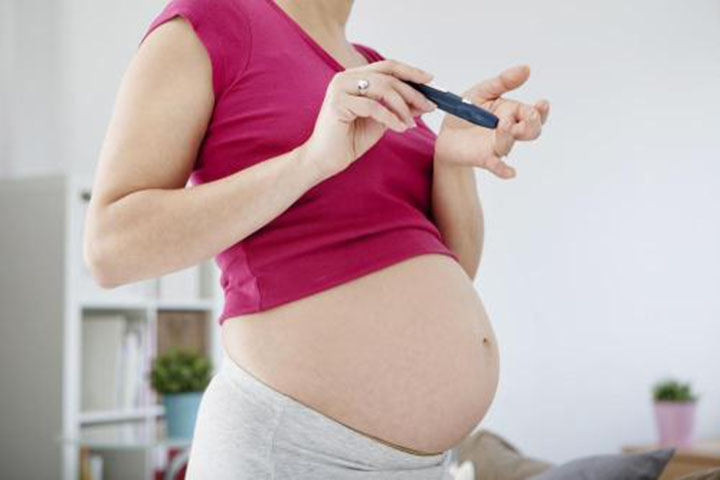 Myth #5: People with diabetes have to follow a strict no-sugar diet

Fact: If consumed as part of a healthy meal plan or mixed with physical exercise, diabetics can consume desserts and sweets. Even though they are not off-the-table, diabetics should consume eat sweets in moderation to keep your focus on healthier foods rich in lean protein, whole grains, and veggies.

Myth #6: Diabetics are more likely to catch a cold

Fact: According to the American Diabetes Association, you are no more likely to catch a cold if you suffer from diabetes. However, people with diabetes should get flu shots, nonetheless, because when you are ill, diabetes becomes harder to control. Your body sends hormones to fight the sickness making it hard for you to use insulin. This might increase your B.S.L., and very high blood sugar levels can be dangerous as it can even result in a diabetic coma.

Myth #7: You will always be able to tell whether your B.S.L is too low or too high

Fact: Even though diabetics might encounter signs like weakness or fatigue whenever their blood sugar levels rise or drop, the only sure way to know your sugar levels is by testing. For patients who require multiple daily insulin injections, it is recommended that you check your B.S.L at least three times a day. The testing frequency for those with type II diabetes, however, depends on the specific needs and goals of the patient. All patients should closely follow their doctor’s advice on how often they should check their blood sugar levels.

Fact: This type of diabetes is mostly inherited, which means that it is associated with the genetics people acquire from their parents. However, sugar consumption still plays a significant role. Foods and drinks with too much sugar in them like soda, cakes, or candies can cause obesity, and excess weight can intensify one’s risk of developing type II diabetes. For this reason, diabetics should regulate and monitor their sugar consumption closely.

Paleo Breakfast Casserole in a Mug