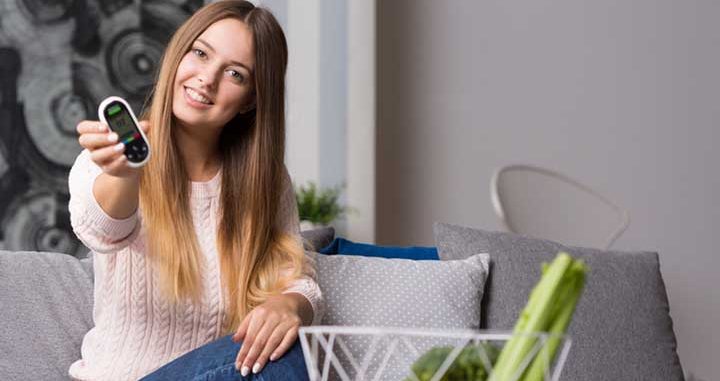 While a large number of diabetic people may be overweight, there is accumulating evidence that their weight is a symptom of diabetes, not a cause. Of all the potential causes of diabetes, overeating is not only a misconception but is a topic a lot of people falsely speculate about since one out of five people who do not overeat is becoming increasingly diagnosed with type 2 diabetes.

This myth stemmed from the observation that people with type 2 diabetes are often overweight and also because many people who have weight problems also face the problem of insulin resistance. This line of reasoning often leads to misleading conclusions that suggest obesity and overeating are the primary causes of diabetes , and that thin people are in the clear.

Findings suggest that to develop type 2 diabetes, one needs to have a variety of already identified genetic flaws. This suggests that there is more to type 2 diabetes than just an unhealthy lifestyle laced with bad habits. Studies also found that the more diabetes genes an individual has, the worse his or her beta cells perform.

It was found that with each abnormal gene found in an individual’s genome, there was an additive effect on that person’s beta cell dysfunction with each additional gene causing poorer beta cell function. If beta cells are only putting out half as much insulin as a normal person’s, it takes a lot less stress on those cells to push you into becoming diabetic. 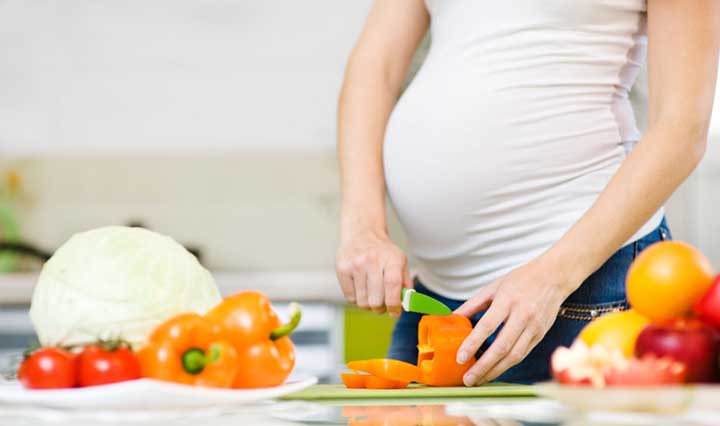 In today’s day and age, there are so many unhealthy foods and beverages that more and more people throughout the world are falling victims to by consuming on a daily basis. Here are some causes of diabetes and symptoms to keep an eye out for to see if you are heading down the road toward this rapidly growing illness:

The most common symptoms of type 2 diabetes are higher-than-usual thirst and urination. When excess glucose builds up in the bloodstream, fluids get pulled from the tissues. The body tries to lower glucose levels by excreting more urine. People become very thirsty all the time, causing them to drink and urinate more often. This may also affect eyesight. If the fluid is pulled from the lenses of the eyes, your vision may blur, affecting the ability to focus clearly. 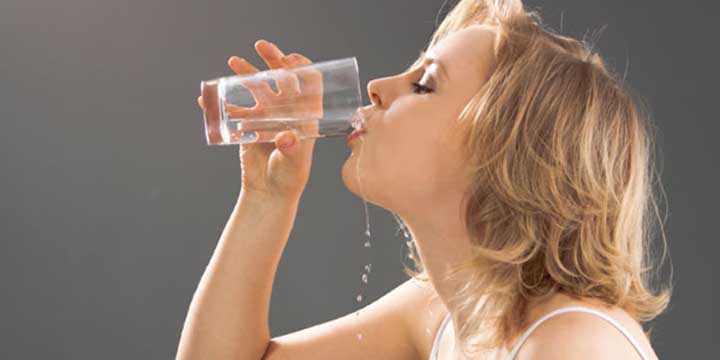 Due to the body’s insulin response, the body can’t efficiently move glucose into the cells. Thus, muscles and organs can become energy-depleted, which causes people to get very hungry. Yet people with type 2 diabetes may actually lose weight, even if they eat more. Since cells aren’t getting the glucose from the bloodstream, the body turns to alternative fuels for energy: those stored in muscles or fat.

Since the cells aren’t getting the necessary fuel, people may become tired and irritable. Fatigue can be extreme, causing a foggy mind or even exhaustion. This occurs after large meals, even with people who get enough rest, which can be one of the most noticeable symptoms of type 2 diabetes.

Those with type 2 diabetes get frequent infections. Sores and bruises may heal slowly as high blood sugar prevents cells from fighting infections normally. Slow healing may also be due to poor circulation.

Some people, especially children, get the condition, acanthosis nigricans – patches of dark or velvety skin that primarily appear in the folds and creases of the body, like the armpits and neck. It may indicate insulin resistance – a hallmark symptom of type 2 diabetes. Other people experience tingling, burning, or numbness in their feet and hands. Still, others have problems with sweating, dizziness, or gum disease.