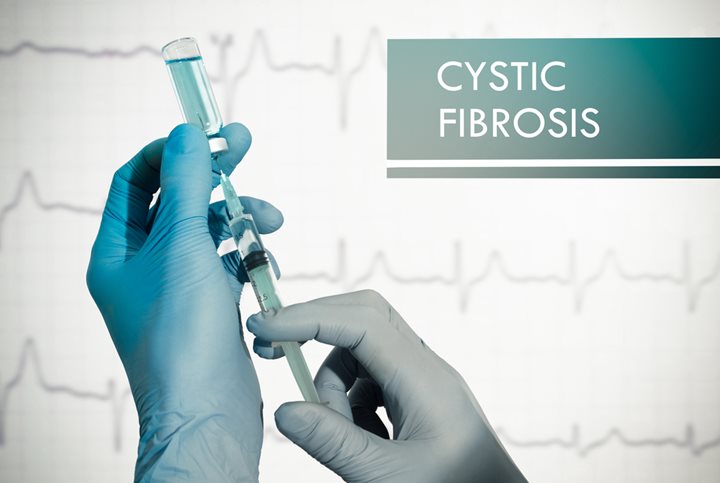 Cystic fibrosis (CF) is a genetic disorder passed from parent to child. When both parents have a mutated CF gene, any offspring has about a 25% chance of inheriting it. Although all newborns are now tested for CF, symptoms may not appear until later in life. While recent medical advents have greatly improved the life expectancy of those with this condition, it is still important to be informed about this potentially fatal disease.