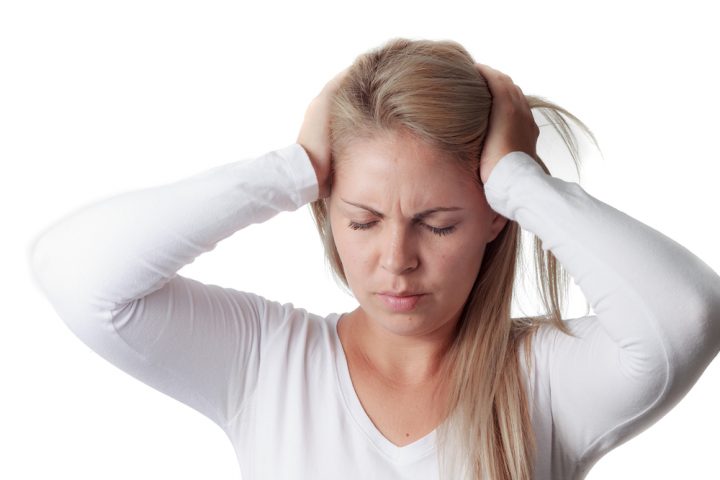 Meningitis is a condition that inflames the tissues (meninges) enveloping the brain and spinal cord. The inflammation that results from meningitis causes symptoms such as fevers, headaches, and sore neck.

A majority of meningitis cases reported in the United States are a result of a viral infection. However, meningitis causes may also include bacterial or fungal infections. Some people with meningitis get over the condition with medical intervention over the course of a few weeks. That said, meningitis can become deadly and require urgent treatment with antibiotics.

If you believe you may have meningitis, consult with your physician immediately as treating bacterial meningitis promptly can help you avoid more complications.

In its early stage, meningitis presents itself with flu-like symptoms that arise over the course of a day or a few days. Individuals of 2 years or older may exhibit signs and symptoms such as:

Bacterial meningitis can become dangerous and even life-threatening in a matter of a few days without proper and urgent treatment. Deferring treatment can heighten the risk of lasting damage to the brain or even fatalities. If you experience a high fever, a sore neck, a stubborn headache, disorientation, and vomiting, seek medical attention right away.

Fungal meningitis is not very common and results in chronic meningitis, which is caused by the invasion of organisms that develop very slowly with symptoms akin to those of acute bacterial meningitis.

In most cases, viral meningitis tends to improve on its own.