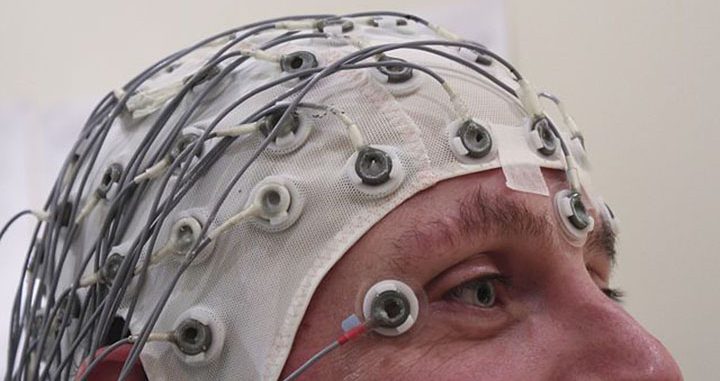 Roughly 65 million people across the globe suffer from epilepsy, a chronic condition in which seizures are a part of daily life. Appallingly little is understood about the brain and why seizures happen, and as of now, there is no definitive cure for epilepsy. However, there are medications and other treatments that can help patients manage their symptoms to a certain degree.

If you have a loved one with epilepsy, it’s important you know what to do when a seizure occurs. Here is a look at some tips for keeping them safe and comfortable during the ordeal.

What is a seizure?

A seizure occurs when one neuron in the brain begins to experience abnormal electrical activity, which then spreads to other, nearby neurons. The worst seizures occur when both hemispheres of the brain get involved. There are more than 10 different kinds of seizures, and they may not look the same for any one person—they can involve anything from staring off into space and having no concept of what’s occurring to a complete blackout and episode of shaking.

What can you do?

Generally, not much can be done once a seizure begins. They aren’t just scary for the person having them—it’s terrifying to watch as well. But most people with epilepsy are used to dealing with seizures. If you know someone with epilepsy, take the time to ask them what the best way to help them is if they’re having one. However, there are some general tips for helping a person cope with a seizure.

If it’s someone who has been dealing with seizures for a long time, they probably won’t appreciate a hospital bill, and there’s usually no need to call 911. However, if the seizing part of the seizure is still going on after about eight to ten minutes, it may be time to get medical care. If it’s someone who has never had a seizure before in their life, you almost certainly need to get them to a hospital, even if the seizure has stopped by the time you get there.