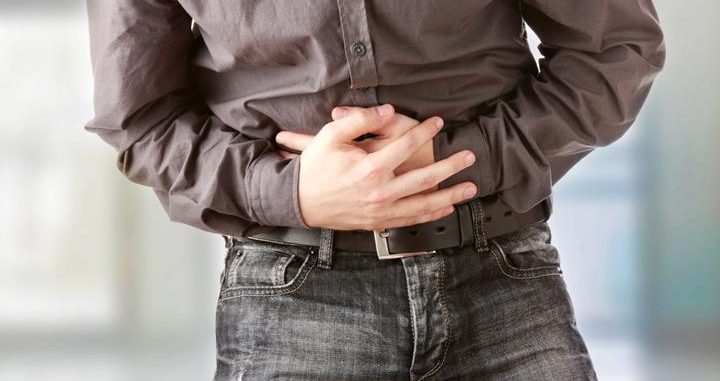 Irritable Bowel Syndrome or IBS is a very common disorder that affect between 30-55 million Americans, women making up the majority of sufferers. Symptoms of IBS include abdominal pain, diarrhea, bloating gas, and abdominal cramps. It does not cause any serious or permanent damage to the intestines, and the condition is fairly easy to manage for most people who have it.

The causes of IBS are not fully understood, though there are many factors that are suspected, both physical and mental. Genetics is one of the suspects, as IBS occurs more often in people in families with a history of GI tract problems such as ulcerative colitis. Another possible cause is sensitivity to food. Many IBS patients have reported that their symptoms are triggered by high carbohydrate foods, spicy or vary fatty foods, caffeine, and alcohol. Some experts have suggested that this sensitivity is caused by poor absorption of bile acid in the small intestine, which can result in increased difficulty getting rid of waste products. Symptoms are also triggered in some people with bacterial gastroenteritis, which is an infection in the stomach and intestines caused by bacteria. It’s not known why only some people with the disease contract IBS, though GI tract lining abnormalities have been suspected.

Neurological difficulties are also suspected as causes of this disorder including signal problems between the brain and the intestines. These difficulties can cause IBS symptoms in some people. Inside the GI tract there are also altered levels of serotonin and other neurotransmitters, which are chemicals that send signals to the brain, as well as altered GI hormone levels, though it is still not known how this affects people with IBS. Mental health problems such as anxiety and depression are also considered possible causes, and it is also found in many people who have experienced physical, mental, and sexual abuse in their past. Psychologists believe that people who have such conditions will sometimes exhibit psychological stress through physical abnormalities such as IBS.

Another suspected cause is difficulty with standard bowel movements. If the GI tract moves too slowly, it will cause severe constipation, whereas if it moves too fast it will trigger diarrhea, both of which are signs of IBS. Muscle spasms in the intestine can cause the abdominal pain that’s associated with the disorder. In response to stress, people with IBS will have bowel hyperactivity, where bowel contractions will rapidly increase, though this is also recorded in people without IBS. The best way to keep most of these causes from affecting you is to eat a healthy diet, and to keep yourself from getting into extremely stressful situations.