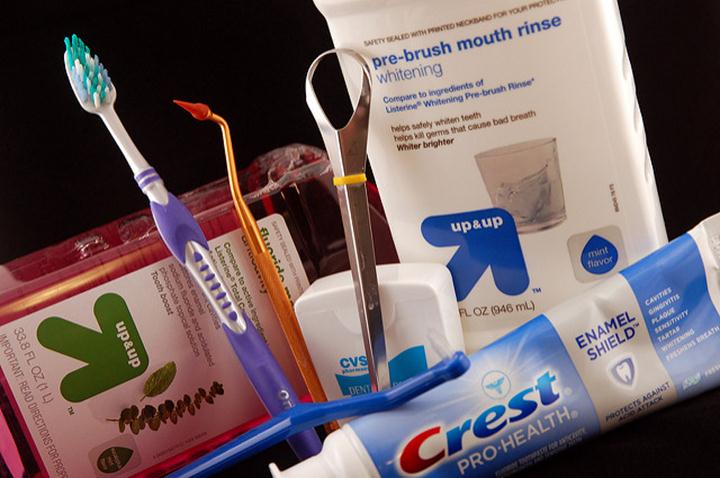 Today, several adults have a certain form of gum disease. Gum diseases are commonly known as a periodontal disease that affects the tissues and bones surrounding the teeth. Gum diseases range from plain gum inflammations to a severe infection, resulting into damages to the bone and tissues which sustain the teeth.

There are 2 separate stages of gum diseases. The first stage is known as gingivitis while periodontitis is the second stage. It is quite probable to have a gum gingivitis in case you smoke or don’t clean your teeth well.

Plaque is the main cause of gum diseases. However, other factors might also contribute to the periodontal disease. The factors include:

What Are The Symptoms Of Gum Disease?

Gum disease might progress painlessly just by producing a few obvious signs and symptoms even in late stages of this disease. Although the signs of periodontal diseases are often quite subtle, the condition isn’t entirely without warning having signs. Certain symptoms might point to some forms of this disease. The symptoms of the disease include:

Even if you don’t notice any signs and symptoms, you might still have some degrees of gum diseases. In some individuals, the disease might only affect certain teeth like the molars. Only periodontists or a dentist can recognize and then determine the progress of the disease.

How Is Gum Disease Treated?

The main goals of gum disease treatments are promoting reattachment of the healthy gums to your teeth; reduce swelling, reduce the depth of pockets, reduce the risk of infections and also stop disease progression.

Treatment options usually depend on the stages of the disease, how you might have responded to the earlier treatments and one’s overall health. Treatment ranges from nonsurgical therapies which control the growth of bacterial to surgeries so as to restore the supportive tissues.