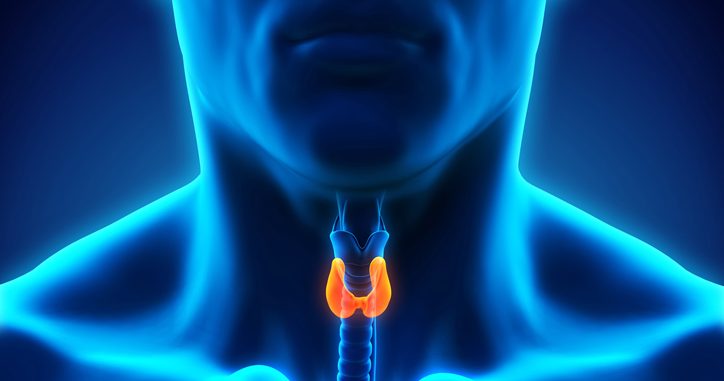 Atrial fibrillation, commonly known as Afib, is a condition where a patient experiences heart rhythm abnormalities characterized by rapid, irregular beating or arrhythmia. Atrial fibrillation is the most common form of arrhythmia, affecting 2% to 3% of the entire population of Europe and North America. This is millions of people we are talking about here, and hundreds of thousands of them lose their lives yearly due to Afib.

Recognizing the causes and risk factors of Afib go a long way towards managing and treating the condition. Aside from old age, the condition also has links to high blood pressure, sleep apnea, underlying heart conditions, as well as hyperthyroidism. Hyperthyroidism is a condition where a patient’s thyroid gland produces an excess of the thyroid hormone.

Recognizing and treating Afib risk factors is of utmost importance because atrial fibrillation can increase the risk of suffering a stroke by up to five times. This occurs when the irregular heartbeat causes blood in the heart to pool, possibly forming a clot. Should this clot become mobile, it will go on to cause a potentially devastating stroke by making its way to the brain. 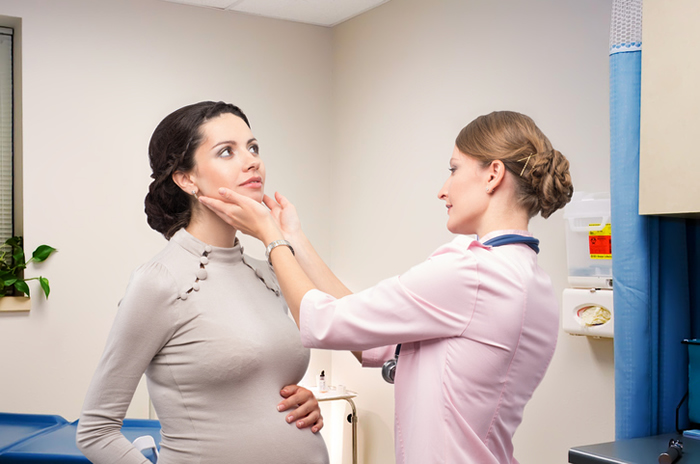 The most common symptoms of Afib manifest in heart palpitations, angina (chest pains), exercise intolerance, and shortness of breath. A major difficulty in the diagnosis of Afib is the fact that it is usually a symptom of an underlying medical condition, such as hyperthyroidism, and thus often goes unnoticed until the carrying out of an electrocardiogram (ECG). The best and most prudent course of action is to pay your doctor a visit. Upon listening to the rhythm of your heart or checking your pulse, they may be able to recognize the telltale signs of Afib.

Overproduction of the thyroid hormone, while not at the very top of the list of risk factors for the onset of atrial fibrillation, is the most conveniently checked factor as the root cause. Most doctors will run a test of the thyroid gland for hyperthyroidism once a patient presents symptoms of Afib such as arrhythmia.

Hand tremors, an increased appetite, and fatigue also present themselves as symptoms of hyperthyroidism. The American Journal of Medicine published a study in 2015 which concluded that the most common heart condition encountered among patients suffering from hyperthyroidism is Afib.

Laboratory testing is the most common method of determining whether hyperthyroidism is the result of a lump formation found on the thyroid gland or as a consequence of an immune system disorder. If it’s the latter, one may have developed Graves’ disease.

As mentioned earlier, the most catastrophic consequence of Afib is the evolution of an embolism or clot which progresses to cause a stroke. Anticoagulants, aka blood thinners, are the first line of defense to decrease the risk of stroke. They also will take significant measures to restore the heart’s normal rhythm. Calcium channel blockers and beta blockers may also be prescribed to slow and control the heart rate.

With severe and persistent hyperthyroidism, doctors often resort to the use of radioactive iodine, beta blockers, or anti-thyroid medications such as Cordarone (amiodarone).

All in all, what you can take away from all this is that the treatment of hyperthyroidism in those presenting symptoms of atrial fibrillation significantly boosts their chances of making a complete recovery.