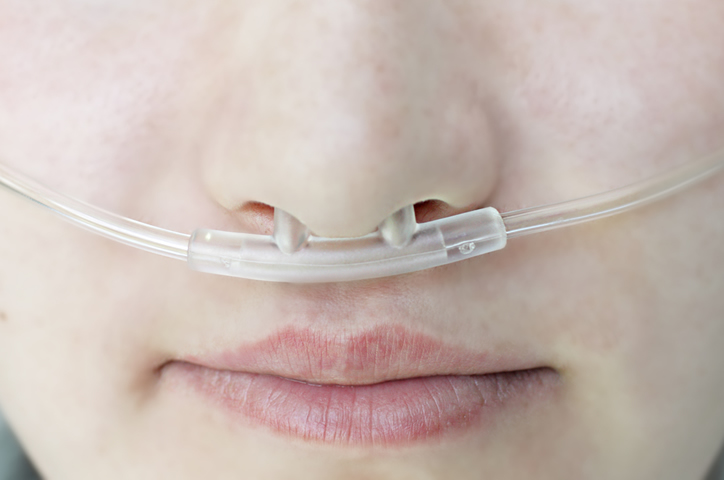 Chronic obstructive pulmonary disease, commonly known as COPD, refers to a chronic inflammatory disease which causes an obstructed airflow from the lungs. It is caused by a long-term exposure to particulate matter or irritating gases, more so from cigarette smoke. Individuals with COPD are usually at an increased risk of developing lung cancer, heart disease and several other conditions.

Chronic bronchitis and emphysema are the two most common conditions which contribute to the disease.

Individuals with COPD normally have difficulties breathing due to the narrowing of airways — a condition referred to as flow obstruction. Typical symptoms of the disease include:

You are most likely to get the disease from inhaling something which irritates your lungs such as smoke. However, there are also other reasons which make you feel shortness of breath. The most common causes of the disease are:

How Your Lungs Are Affected

Air normally travels down the windpipe and into the lungs via 2 large tubes (bronchi). Inside the lungs, the tubes then divide many times just like tree branches into several smaller tubes (bronchioles) which end in tiny air sacs called alveoli. The sacs have thin walls that are full of blood vessels (known as capillaries). The oxygen found in the air that you inhale usually passes into the blood vessels before entering your bloodstream.

Your lungs normally rely on natural elasticity of air sacs and bronchial tubes to force the air out of the body. COPD causes the lungs to lose their elasticity and then over expand thus leaving some air trapped in the lungs when a person exhales.

It’s important that the disease is diagnosed during early stages so that treatment can be used in trying to slow down lung deterioration. You should opt to see your GP in case you experience any symptoms mentioned above. COPD is normally diagnosed after consultations with your doctor. This might be followed by several breathing tests.

Although the damage which has already occurred to the lungs can’t be reversed, one can still slow down the progression of this disease. Quitting smoking is very effective at doing this.

Treatments for COPD normally involve relieving its symptoms with medication, for instance by using inhalers so as to make breathing quite easier. Pulmonary rehabilitation might also help in increasing the amount of exercises that you’re capable of doing.