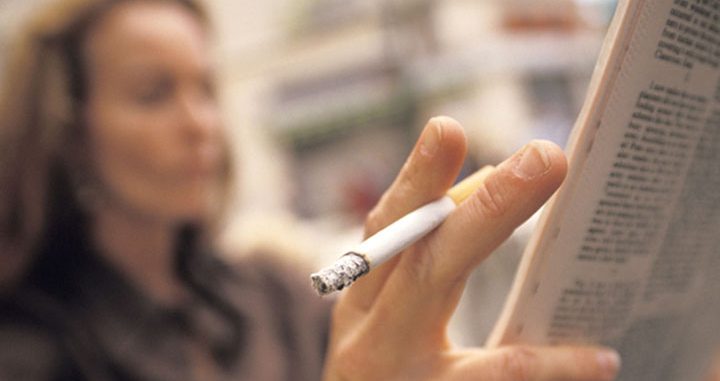 According to researchers at the University of Bloomington in Indiana and several other US research institutions, lung cancer could be a bigger threat to type 2 diabetics than to non-diabetics. In May of 2016, the British Journal of Cancer recorded the results of a study on 2,484 women whose doctors had diagnosed them with lung cancer. Those with type 2 diabetes were 27 percent more likely to die within almost three years. Women with the longest time as diabetics, those treated with insulin, and, surprisingly, those treated with Metformin also ran a high risk of dying within a short period. With all of these factors in mind, it should be  more common knowledge that combining smoking and diabetes is a bad idea. 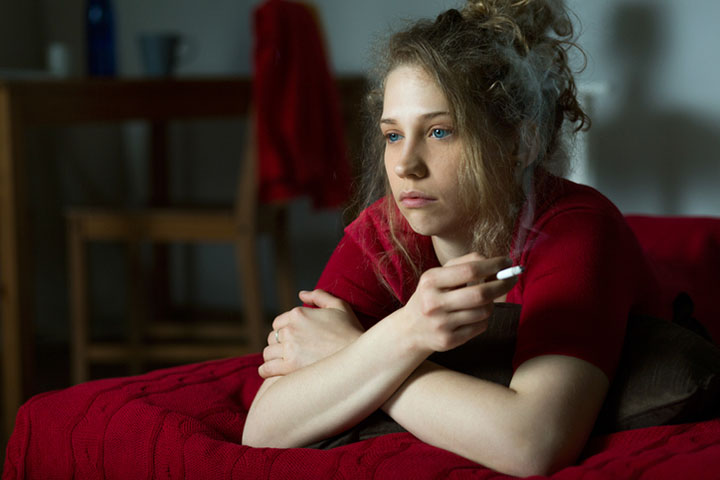 According to the Centers for Disease Control and Prevention in Atlanta, United States, the single greatest cause of lung cancer is tobacco smoke, whether from cigarettes, pipes, cigars, or other household members. Ninety percent of lung cancer sufferers in the US are tobacco smokers.

Marijuana smoke has many of the same irritants, toxins, and cancer-causing chemicals as tobacco. Marijuana smokers tend to hold the smoke in their lungs longer than tobacco smokers, causing more exposure to tar. More research will demonstrate whether marijuana smoke can affect or cause lung cancer.

Although managing your disease can be very challenging, Type 2 diabetes is not a condition you must just live with. You can make simple changes to your daily routine and lower both your weight and your blood sugar levels. Hang in there, the longer you do it, the easier it gets.

7 Reasons You Should Never Combine Smoking and Diabetes:

Because smoking has an effect on the circulatory system, blood doesn’t reach the nerve endings, particularly those in the feet, as readily as it otherwise might. Diabetics are already prone to circulatory problems and need to take great care of their feet to prevent infections and sores, which, in worst cases, can lead to amputation.

Smoking and diabetes (type 2) increase the risk of joint mobility becoming limited. If joints are painful, this limits movement and exercises too. This is particularly bad as exercise is the best thing to mitigate the effect of diabetes.

Smoking and diabetes both cause kidney disease and can ultimately cause kidney failure. As such, diabetics who smoke are at twice the risk.

Because diabetes causes vascular abnormalities, heart disease is already a risk factor. Smoking has a reputation of contributing to cardiovascular disease because it causes hardening of the arteries so the combination could be lethal.

Final Note on Smoking and Diabetes

As you can see, smoking and diabetes together have a detrimental affect on the cardiovascular system, so continuing to smoke will make controlling type 2 diabetes doubly difficult. So if you’re diabetic, do yourself a favor and quit smoking without delay. Even passive smoking can have a detrimental effect, so do your friends and family a favor and get them to quit too. It’s much easier to give up if a few of you do it together.