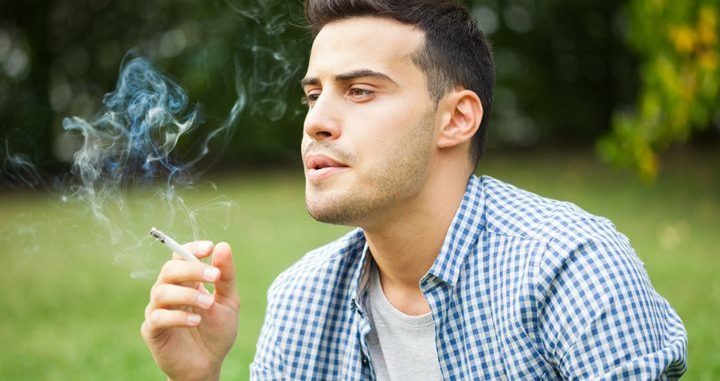 Lung cancer is a cancer that begins in lungs. The lungs are located in the chest and are responsible for taking in oxygen and removing carbon dioxide. Unfortunately, when cancer grows in these organs, it is a very serious disease. In fact, lung cancer is the leading cause of death in the United States and takes more lives than other cancers combined. Fortunately, there is a life expectancy for lung cancer and the chance of survival increases significantly with early detection.

The life expectancy of lung cancer patients depends on the cancer stage as well as how early it is detected. The five year survival rate for those with stage 1 lung cancer is 60-80%, although more recent studies show that early detection increases this rate to 90% of more.

The survival rate for stage 2 is 40-50%. For stage 3 lung cancer, the life expectancy significantly varies. Variables include type of cancer, age, sex, other medical conditions and responsiveness to treatment. The average life expectancy of someone with stage 3 non small cell cancer, in which 50% have lived, ranges from 13-15 months. The percentage of patients who survive 5 years after diagnosis is 23% for stage 3A and 10%. Sadly, the overall 5 year survival rate for those with stage 4 lung cancer is less than 10% with a average survival time of 8 months.

Overall, lung cancer is a very serious disease that is the leading cause of death in the United States. Anyone who experiences symptoms such as a new cough, coughing up blood, changes in chronic cough or wheezing should schedule an appointment with their doctor. Early detection is the key to surviving lung cancer.