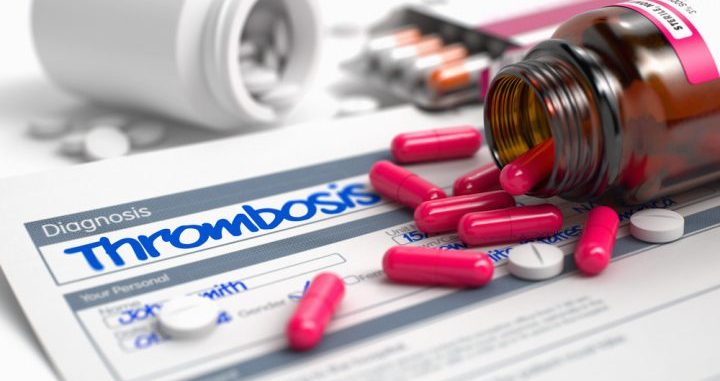 Deep vein thrombosis (DVT) occurs when a clot forms in the deep veins, usually of the leg. You may notice swelling or pain in the calves, or there may be no symptoms at all. Although these may seem mild, DVT is a serious medical condition for which experts recommend immediate care. The more you understand about conditions like DVT, the better able you are to protect yourself from them or to manage them properly if they appear.