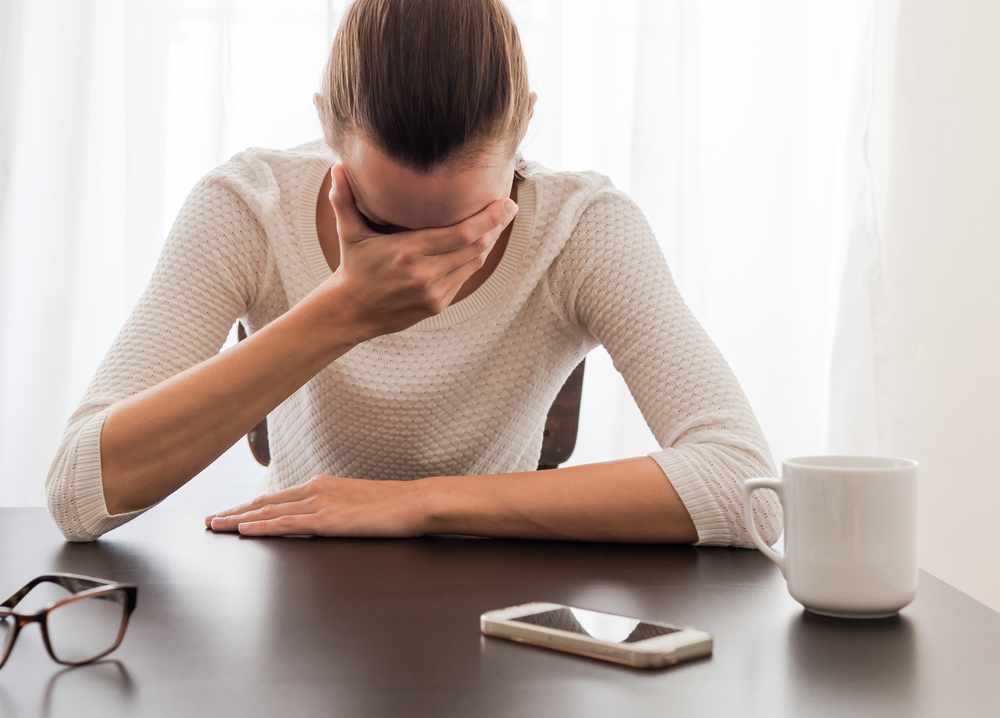 While many deadly diseases have been cured during the twentieth century, there is also an abundance of conditions that have emerged in the past several decades. Whether they are a product of our technological dependence or they have simply never been recognized before, the last one hundred years have shown us many new psychological disorders. How does the presence of these newly created and/or defined disorders affect the society we live in?