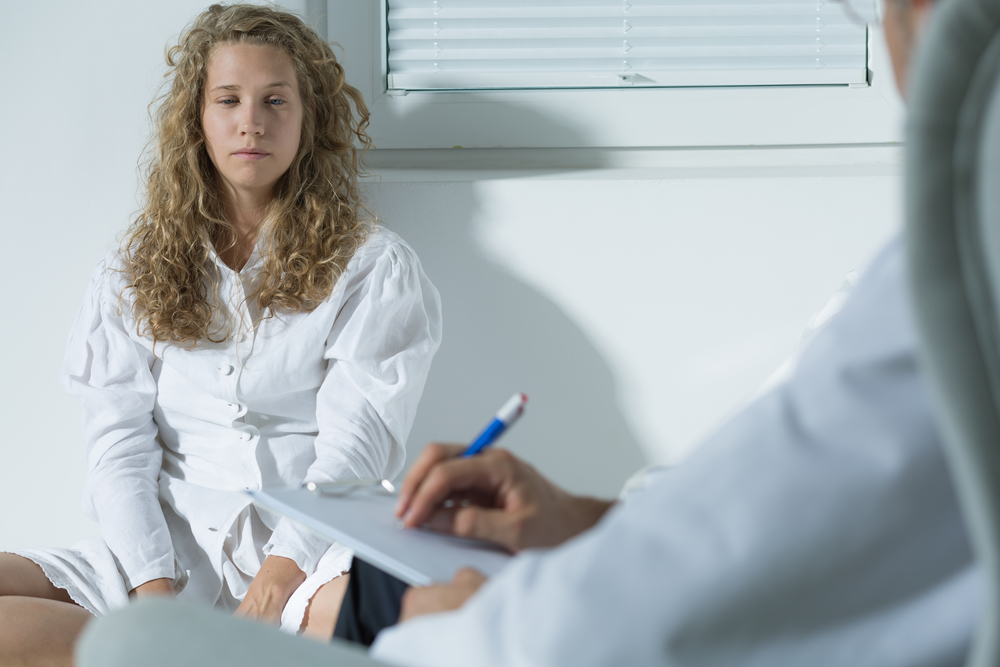 Mental illness is more predominant in society than most people realize. It is not something to be ashamed of, instead it should be more acknowledged. The five stages that people with personality are;

Most people who have personality disorders are often unaware of their actions or how their actions may affect the people around them. their support network must help them realize the impacts and consequences of their action by explaining to them specifically what their action was, what resulted from it and why it was wrong.

Despite acknowledging that they have mental illness, people are hesitant or outright refuse to seek the professional help they need in order to start their road to recovery. People with personality disorders would often insist they can solve their problems themselves. They believe that they can be more in control of their emotions and actions the next time. Again this refusal to seek professional help stems from the stigma surrounding mental illness.

It’s great when people with personality disorders finally accept professional support and attend therapy sessions. However, they may lose their determination to continue with therapy sessions halfway through the program and would most of the time drop out. This is when family and friends are vital to support them through this phase of discouragement and discontinuation. They may be more resilient than the third stage of resistance, but it is a necessity for them to pursue the therapy program in order to live a much healthier life.

The final stage in the duration of the therapy program. In this stage, people with personality disorder have accepted that treatment and therapy are necessary in order to fully recover from their mental illness. These people even appreciate the program now since they see the beneficial impacts and progress they have made so far.
It is important for family and friends of people with personality disorders to be aware of these stages as it will help them support their loved ones.