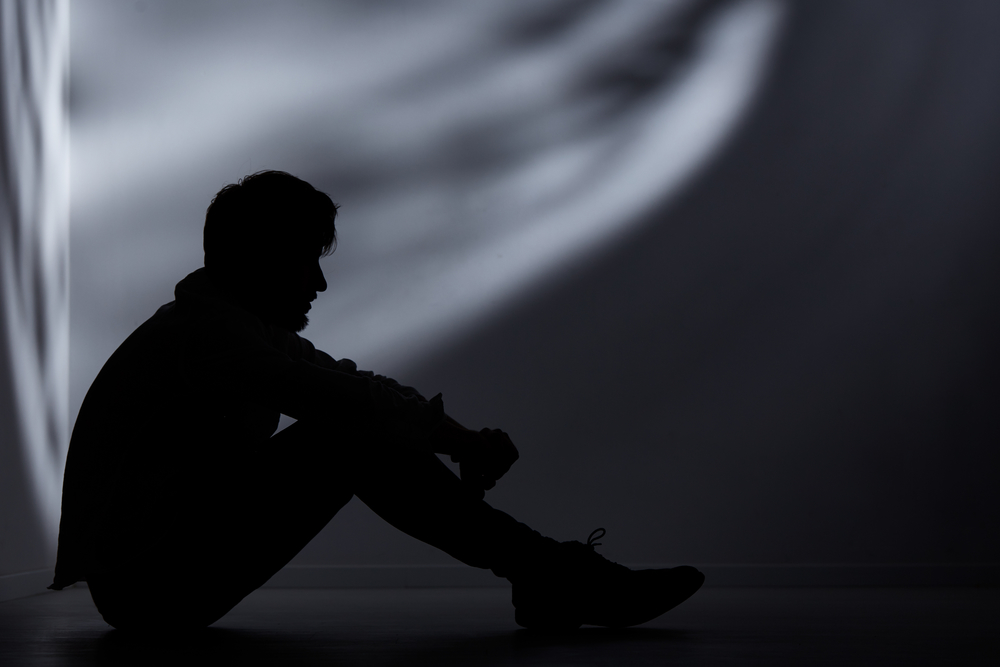 Mental illness is something that has fascinated Americans for decades, which is why there have been so many Hollywood movies made that are centered on the subject. Even though movies portraying mental illness may do well in the box office, how true to life are they? From depression, to short-term memory loss, to autism, we’re taking a look at how some of these popular movies depict the truth of the patient experience.

This movie tells the story of an esteemed professor diagnosed with early-onset Alzheimer’s disease and her journey as she slowly loses herself. Alzheimer’s is much more common in women than men, so the focus on a woman in this film holds true. Though the progression of the disease (about a year) was much too fast than the often decade-long progression that is much more normal, the symptoms exhibited in the film were very accurate and true to life.

This film depicts depression in women from three very different perspectives and time periods. The focus on women in this movie is accurate, since depression affects women much more often than it affects men. Also, the symptoms of depression specifically in women are present in this film, as women tend to be much more introspective than men as they are battling depression. The focus on suicidal thoughts and actions is also very real, since women are much more likely to attempt suicide than men in their lifetime.

Both of the main characters in this movie suffer from bipolar disorder, and their symptoms and internal struggles with medications are very consistent with the condition. However, this movie was heavily criticized by doctors and people who suffer from mental illnesses for the simplistic ending since it definitely takes more than love and family to control symptoms of bipolar disorder.

This film features an inside look at autism from the perspective of a woman who has grown up with the condition. Showing her real-life struggles and strengths, it offers a unique insight into the mind of an autistic individual. Although Temple Grandin’s autism could be seen as a disability, she used her unique way of thinking and seeing the world to her advantage.

The “squeeze machine” that is invented by Grandin in the film was used to help her calm herself from her panic attacks. Many people on the autism spectrum respond to deep, physical pressure over broad areas of their body to help calm them down during periods of anxiety. One thing that should be noted about the film is that not all autistic individuals display profound and prodigious capacities and abilities far beyond what is considered normal, such as Grandin does in the film. This is referred to as a savant syndrome, and these individuals realistically make up only a small percentage of the autism community.

While this film appears on the surface to be another fun animated film for children, it has actually been praised for being one of the few medically accurate portrayals of neurological amnesia. Dory, a Regal Blue Tang fish, is introduced early in the movie and immediately demonstrates symptoms of anterograde amnesia, which is defined as problems with learning new information. Near the end of the film, it becomes obvious that because of companionship and positivity, Dory’s ability to remember seems to be improving. This is an important point, as there can be significant benefits for someone with this type of brain injury to be surrounded by familiarity and social support as it can potentially both stimulate and foster memory retention.