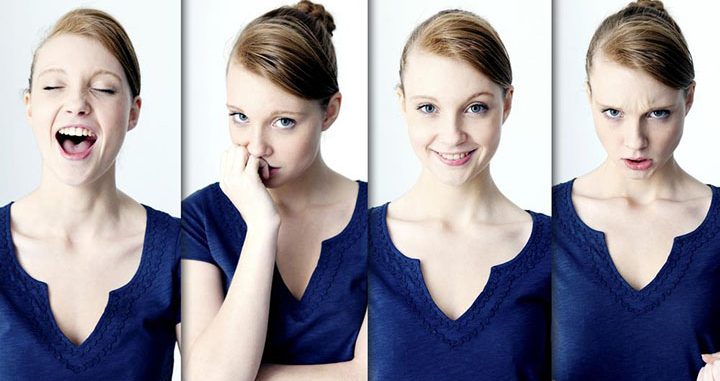 More often than not, personality disorders manifest themselves in a fashion that is quite evident not only to other people but to the victim as well. However, in a few scenarios, you may continue to experience troubles with your relationships or professional life but refuse to consider the possibility that you have a problem.

In most cases, some people don’t read too much into their personality traits in the first place. Under such circumstances, it is a commendable option to raise the question, “Do I have a personality disorder?” A range of mental problems in which your general behavior or personality is causing distress either for yourself or others around you falls in the category of personality disorders. There are many different types of personality disorders, each with unique signs and symptoms. There is no cause for alarm, however, since there is a lot that you can do in order to get better. 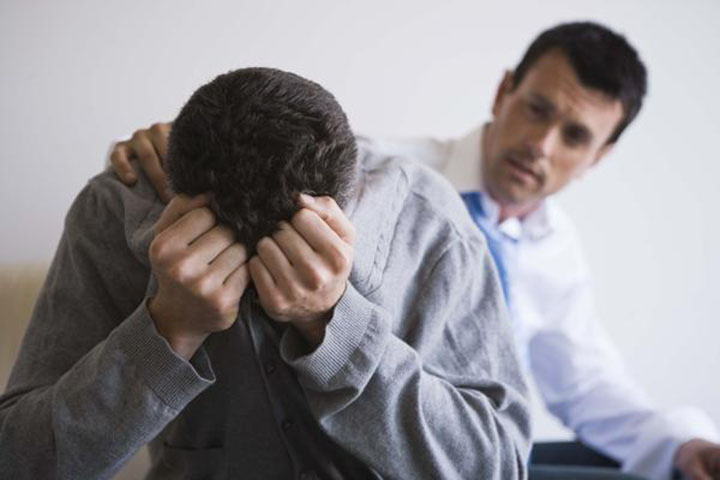 There are a few signs which hint towards the possibility of a personality disorder. For instance, if people have been complaining that your behavior is abnormal or unusual, to say the least, it may be a sign of a personality disorder. Moreover, if your academic or professional life is on a consistent downfall, you always find it difficult to trust people or their intentions, and/or perhaps you find it difficult to get along with most people in general, these might be signs that you need immediate help.

Each person has a different and a unique personality. Through past experiences and life influences, most people show flexibility in their behavior and personality. However, if you are a victim of a personality disorder, it is going to be much more difficult for you to change or adapt your behavior depending on different situations.

If a person is consistently experiencing extreme thoughts and exhibiting unusual behaviors which are preventing them from coping with their daily lives, it is likely that they are suffering from a personality disorder. Patients are known to be incapable of ignoring strong feelings that arise or control them regardless of whatever is happening around them. Often having trouble with people and in social situations, people with personality disorders often choose to avoid social encounters, work or school tasks, or relationships.

With a variety of different types, personality disorders can have a whole range of causes as well. While the exact cause has not yet been pinpointed, a list of triggers may include a family history of mental problems, experiencing a significant trauma such as losing a loved one at an early age, being a victim of a crime, neglect or abuse during childhood, or perhaps growing up in an unstable household. Keep in mind that patients of personality disorders are not responsible for the way they are or act.

A few of the prominent personality disorder symptoms may include but not limited to the following:

Remember that the presence of a single trait from the list mentioned above may not necessarily point to a personality disorder. What defines a personality disorder is the consistency of a combination of these different traits linked with extreme behavior and incapacity of the individual to control or adapt to them.

The following are the most prominent types of personality disorders:

Incapacity to care about other people or a tendency to violate their rights. Being aggressive and violent with others is also common.

Experiencing high levels of shyness and hypersensitivity towards rejection or criticism.

Holding a strong belief that you are superior to others.

Excessively obsessed with rules and orderliness and being controlling at all times.

Believing in unrealistic ideas, i.e. believing that you can change the events or people with your thoughts. They also have an incapacity to care for other people.

It is highly likely that a patient who suffers from a personality disorder will fail to realize that he or she needs help. In fact, their behavior and personality appear to be absolutely normal to them. This is why they find it convenient to put the blame on others for their daily challenges or failures.

So What Can I Do? 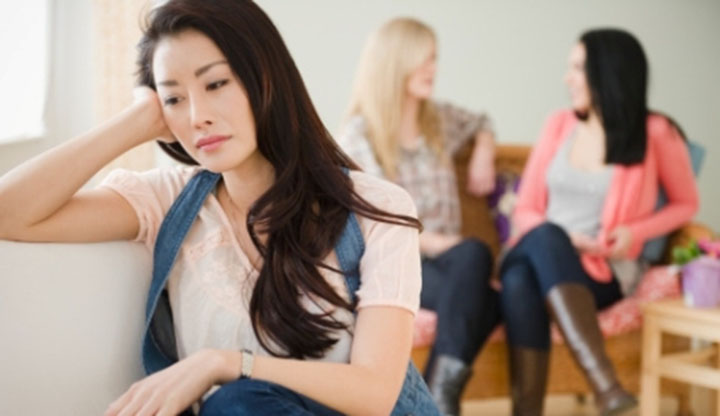 The good news is that there are multiple different options that you can opt for to deal with your personality disorder. A few of such prominent options include the following:

It goes without saying that a personality disorder is extremely difficult to deal with all alone. Therefore, when the need arises, it is integral for you to see your doctor. If you decide to seek help from professionals, the process of diagnosing and managing a personality disorder will become relatively easier and more efficient for you.

Getting a diagnosis at an early stage is also beneficial since appropriate care and treatment can better the patient’s everyday life almost immediately.