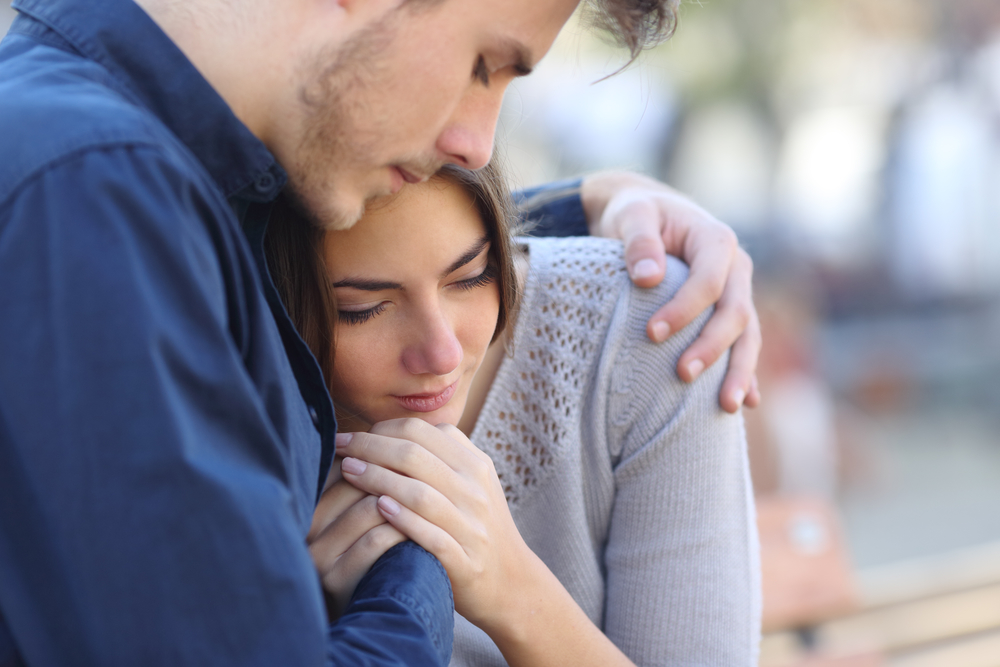 Although people’s (with histrionic personality disorder) behavior may or may not be apparent at certain times, they are chronic. Histrionic personality disorder may even be mistaken for anxiety or another mental illness. Thus, making it a bit difficult to seek the right treatment. Although people with histrionic personality disorder may be alright in social situations, it is still hard for them to maintain relationships. This mental illness often leaves them unable to handle failure and loss. If their emotions are excessively negative, they may even threaten to commit suicide. Treat this threat seriously despite your initial reservations that he or she may just be saying that to gain your attention.
Encourage your loved ones to seek professional help and attend therapy sessions so they may be in more control of their emotions and overall mental health.