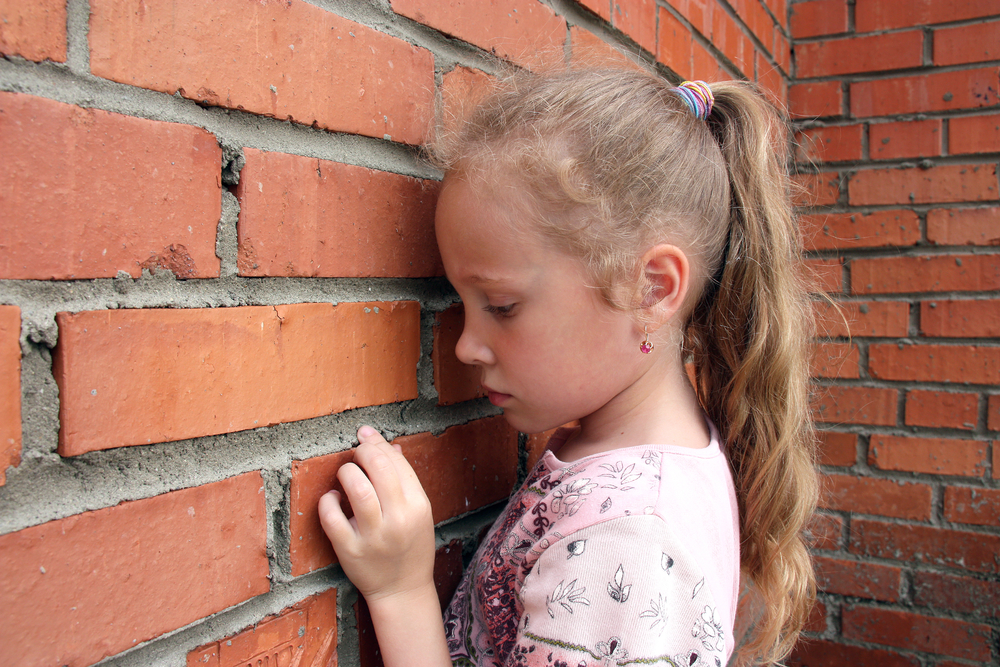 The majority of people feel a little bit self-conscience or shy in social situations that are generally considered to be nerve-racking. These include walking into a crowd of unknown individuals, going to a job interview, or giving a speech in front of a large audience. Everyone has likely experienced clammy hands, an increased heart rate and lightheadedness at some point. These feelings are normal.

However, social anxiety is more than just feeling nervous or timid in new situations. It is an intense fear of unfamiliar situations or situations in which you feel like you will be evaluated. For some people, these situations are so frightening that they will completely avoid them.

What are the symptoms of social anxiety?

The symptoms or signs of social anxiety can be broken down into three main areas. First, there are emotional symptoms. This is excessive self-consciousness in everyday situations. It is the intense worry that people have before a social event. It’s the extreme fear that a person faces when they think of being watched by others. It is the fear that a person will do something that will be embarrassing. Second, there are physical symptoms. Some of these are noticeable to others, such as a red face, shortness of breath, and sweating. Some of them are internal, such as an upset stomach, racing heart, or feeling dizzy. The third symptom is behavioral. This would include a person avoiding social situations to the point at which it disrupts his or her life, hiding in the background to escape being noticed, always taking a friend along with them so as not to be alone, or using alcohol or drugs to soothe nerves before engaging in some kind of social activity.

Do these symptoms resemble other conditions?

Yes. Panic attacks and panic disorder can cause a person to avoid different social situations because he or she is afraid of experiencing a panic attack. Agoraphobia is that the fear of not being able to escape from a public place or situation. This commonly occurs with panic disorders. Other conditions with similar symptoms include avoidant personality disorder, obsessive-compulsive disorder, and generalized anxiety disorder. Some of the physical symptoms that a person may experience, such as an upset stomach, can point toward digestive conditions.

What should I do if I experience these symptoms?

There are various treatments to consider. Some of these treatments can be done in therapy sessions, or they can be done on your own. First, a person needs to analyze and challenge negative thoughts. By doing this, you can gradually replace the negative thoughts with more realistic and positive ones. Second, there are breathing exercises that you can do to help you relieve anxiety, dizziness, an increased heart rate and tension. Third, you can make lifestyle changes, such as avoiding caffeine and alcohol, quitting smoking and getting enough sleep. All of these things contribute to good mental health and will help you to relieve anxiety.