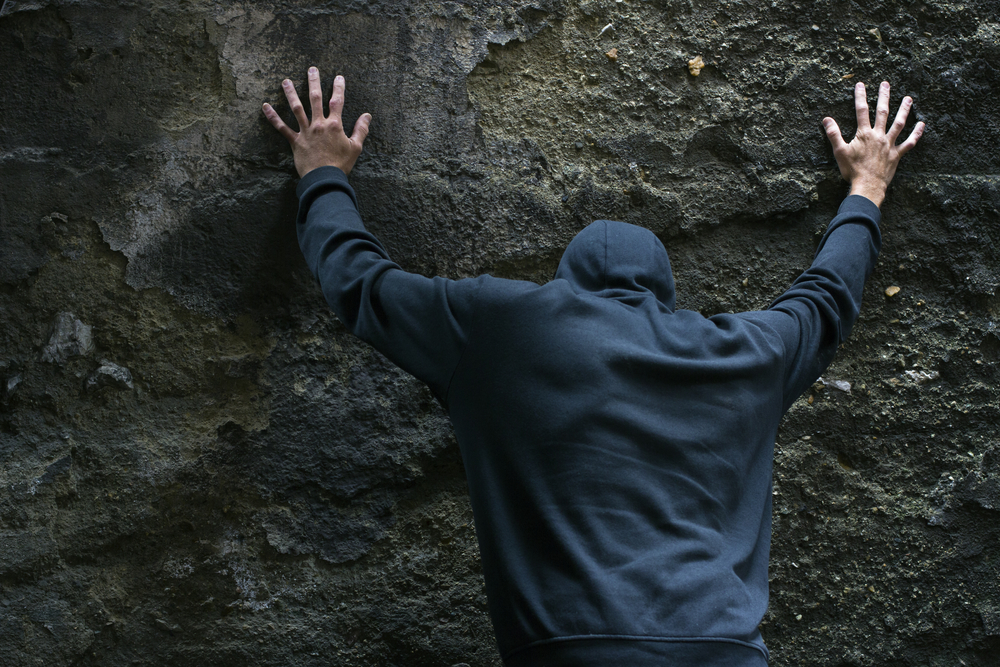 Everyone experiences some amount of anxiety in everyday life. Students often experience anxiety when faced with a pop quiz or important exam. Life events such as moving, getting married or having a child also cause stress and anxiety. For some people, however, anxiety becomes a debilitating illness. According to the National Institute of Mental Health, approximately 18 percent of all Americans age 18 are affected by anxiety disorders each year. These disorders involve high levels of anxiety that last more than six months.

Anxiety can present itself a few different ways. The primary types of anxiety disorder include:

Researchers believe that anxiety disorders have complex origins. Although some anxiety, such as that experienced by those suffering from PTSD, clearly stems from trauma and other life experience, research conducting on identical twins and within families suggests a genetic aspect to these conditions as well. Currently, scientists believe that anxiety disorders, much like diabetes and heart disease, stem from a variety of genetic, developmental, environmental and psychological factors. Scientists hope that further genetic studies will provide answers concerning why some trauma sufferers develop PTSD while others do not.

Anxiety in the Brain

Although anxiety can cause a person to feel as though the problem stems from the heart, stomach or other internal organs, anxiety originates in the brain. When a person gets butterflies in the stomach or experiences discomfort in the heart, chest, or lungs during a panic attack, these sensations all stem from signals from the brain. Through brain imaging and other techniques, scientists have pinpointed the amygdale and the hippocampus as parts of the brain most involved in the emotions and experiences of fear and anxiety.

The amygdala, an almond-shaped structure near the center of the brain, appears to function as a communication hub that processes and interprets sensory input. Scientists believe that emotional memories are stored here and that distinct phobias such as a fear of snakes or heights stems from signals received by the amygdala.

The hippocampus, also near the middle of the brain, is responsible for cataloging events into memories. Research indicates that the hippocampus of trauma survivors such as those who have served in military combat or were victims of physical abuse tend to have smaller than normal hippocampuses. Further research will help scientists determine the reason for this as well as the role played by the hippocampus in flashbacks and memory fragmentation.

Despite the complexities of anxiety disorders and their origins, treatment of the disorders have high rates of success. Cognitive behavioral therapy helps sufferers reframe frightening situations and decrease their overall fear response. Often, a combination of medication and psychotherapy will be used to help those with debilitating anxiety overcome the disorder.