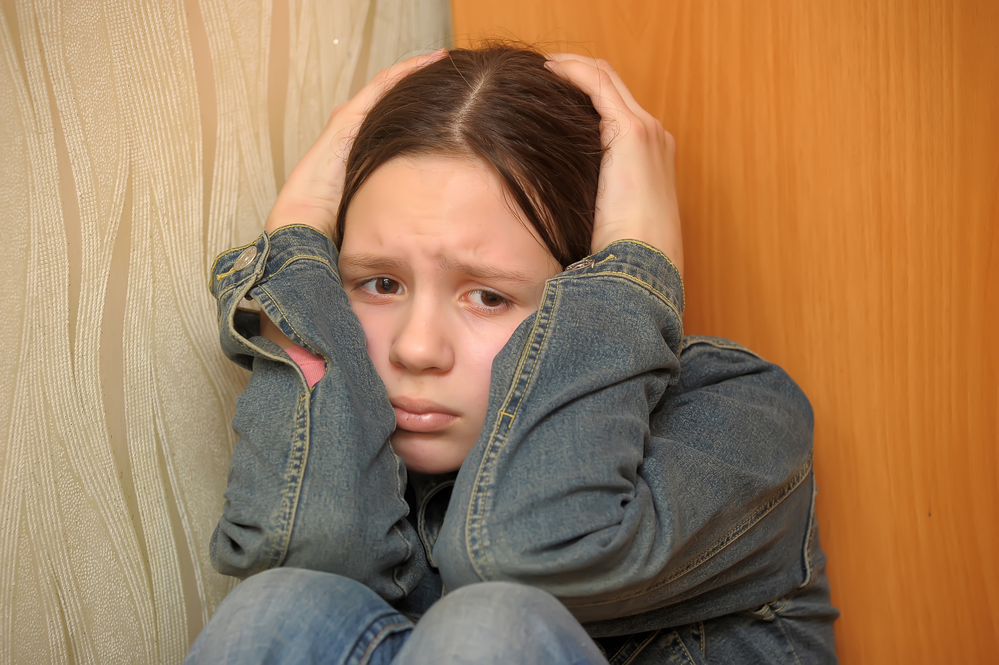 Anxiety attacks, commonly called “panic attacks,” arise suddenly and present with a variety of intense physical symptoms that can be mistaken for a heart attack. An anxiety attack can happen anywhere. Although stress is a factor and a trigger that may lead to an anxiety attack, often no trigger is immediately evident. The experience of anxiety attacks can lead to fear of repeat episodes. In some cases, this fear leads to an avoidance of public situations and full agoraphobia, a condition in which an individual is overwhelmingly fearful of leaving home or being in any public situation.

Symptoms of an Anxiety Attack

A panic attack is an overwhelming sense of terror accompanied by intense, uncomfortable physical symptoms. These symptoms often include increased heart rate, tightening of the chest, chest pain, faintness or dizziness, sweating, numbness in the extremities, and physical weakness. These attacks generally peak within the first 10 minutes and seldom last more than a half hour. During an anxiety attack, sufferers may believe they are having a heart attack, dying, or having a loss of mental awareness.

Many people suffering from anxiety attacks make emergency room visits because their symptoms appear similar to those of a heart attack. While it is important to rule out life-threatening health issues such as a heart attack, anxiety attacks are more likely to go undiagnosed than heart issues.

Because of the intense physical symptoms of panic attacks, they can lead to serious problems, including full-blown panic disorder. Panic disorder is a debilitating anxiety disorder that involves repeated anxiety attacks. Between attacks, sufferers experience deep fear over the onset of the next attack. The fear of these attacks can lead to avoidance of public situations and isolation. Some sufferers also fear being left alone and having an attack when help is not at hand.

Although anxiety attacks are real and feel serious in nature, they respond well to treatment. Cognitive behavioral therapy helps sufferers reframe their thinking about the panic attack as well as triggers that have caused them. As sufferers learn to view their fears more realistically, the need to panic decreases. Exposure therapy and medication are also occasionally used in the treatment of anxiety attacks.

While therapy is helpful for those who have experienced these attacks, there are several things sufferers can do to help themselves. Learning about the nature of panic and understanding its physical symptoms can help individuals relax during an attack and also become less fearful of future onsets. Avoiding common stimulants such as caffeine and nicotine can also decrease the incidence of panic attacks. Many people who have experienced these attacks also benefit from personal relaxation practices such as yoga or meditation.