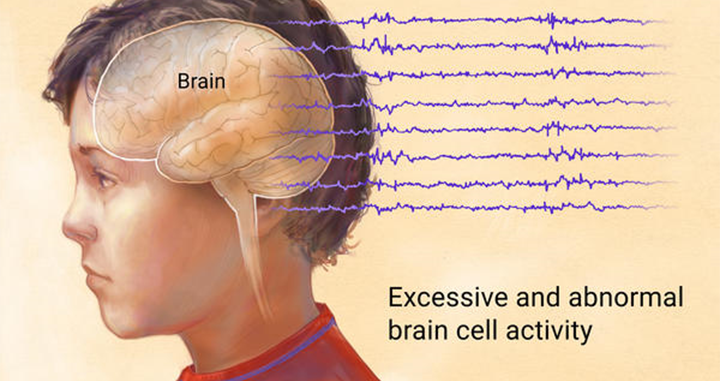 Epilepsy is a neurological condition of the nervous system that can induce an unreasonable amount of electrical activity to take place inside a person’s brain. This health condition may be due to growths, an infection in the brain, or head trauma. Modern medicine has figured out a lot about epilepsy symptoms. However, despite lots of research, the causes of epilepsy are somewhat a mystery.

Chemistry of the Brain

In many cases of epilepsy, medical experts find that there is a chemical imbalance in the brain – an imbalance of neurotransmitters, to be exact. And two main neurotransmitter types seem to have an impact on whether or not someone suffers from epilepsy.

These are referred to as “excitatory” and “inhibitory.” In epileptics, there appears to be an excessive amount of the excitatory neurotransmitters and too little of the inhibitory type. One of the main types of neurotransmitters that is typically low in the brain chemistry of an epileptic is called “GABA” or “Gamma-Aminobutyric Acid.”

Epileptics also seem to experience changes in the cells that go by the name “Gila.” These cells assist in the regulation of chemicals that are present in the brain that directly relate to the signals emitted to and from neurons. 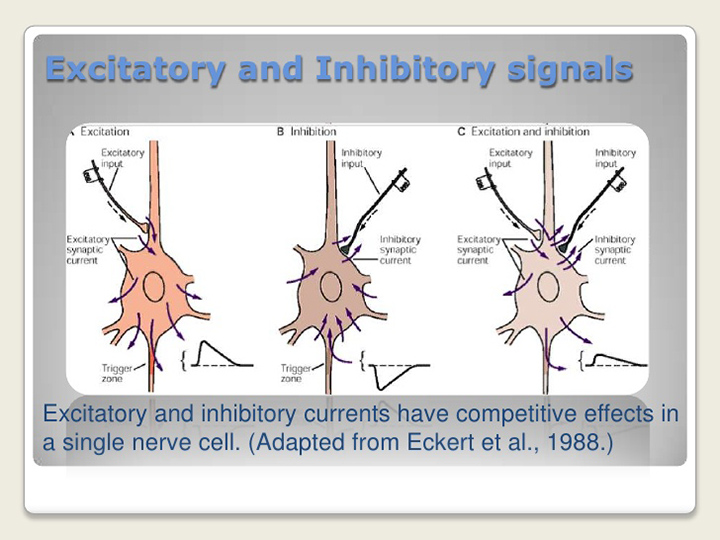 Medical professionals have established the fact that genetics may also cause epilepsy. Case studies have indicated that there is a specific gene that goes through abnormalities within families that are susceptible to this brain disorder. The genes that are sensitive are those that are responsible for processing particular types of chemicals within the body.

In this case, the way the body processes these chemicals (especially those in the brain) is altered just slightly, but this could still result in the onset of epilepsy. Those that suffer from primary generalized seizures are the ones that are most likely to experience the brain disorder due to genetic predisposition.

There are many cases of epilepsy that are the direct result of a head injury to a variety of other disorders. In many cases, some disorders will end up damaging the brain and inducing epileptic-like seizures. However, a proper course of treatment for the underlying disorder may also be a solution to a patient’s seizures.

In other cases, seizures will continue despite the fact that the patient’s going through treatment for the underlying condition. Many factors come into play when it comes to determining whether or not the seizures will stop once the treatment has started. These factors include the extent of the damage in the brain, the part of the brain that is distress, and type of injury and condition. The following disorders may result in the onset of epilepsy:

If you have experienced a seizure, it is always best to seek medical advice to determine the cause of the occurrence. Many medical treatments are capable of stopping seizures.

Many epilepsy symptoms are common with primary generalized seizures. These symptoms include but are not limited to the following:

When an individual suffers a partial seizure, this occurs in only a small portion of their brain. In turn, this means that the symptoms of partial seizure affect only a part of the body. The following epilepsy symptoms are common with partial seizures:

Apart from the common symptoms of seizures, each type of epilepsy has its own set of symptoms. A patient suffering from grand mal seizures, for instance, may stare blankly and will experience severe convulsions, jerking of arms and legs, loss of consciousness, and loss of bowel or bladder control.

The symptoms of absence seizure include staring blankly into space, short body jerks, and a brief loss of attention. In short, patients just appear “zoned out.” The symptoms of a simple partial seizure, on the other hand, include the jerking of one part of the body, like a hand or foot. The patient begins to panic for no reason and keeps blinking his or her eyes. In some cases of this type, the patient’s face twitches, and they sense a change in the way things taste, smell, or look.

Patients suffering from a complex partial seizure mumble and suffer from memory loss. They stare at things and sense a change in the way things smell, taste, and look. These patients also make and repeat movements like rubbing hands, smacking lips, or picking at clothing. The symptoms of secondarily generalized seizures include severe jerking of limbs, falling, loss of consciousness, and stiffening of the body.

Most patients with epilepsy may also have headaches, dizziness, fainting spells, confusion, and memory loss. Furthermore, they experience changes in mood or energy levels. Some patients froth at the mouth when severe spasms or convulsions take over. So it is important for a family to be familiar with epilepsy symptoms if they have an epileptic family member.

Saying that knowing what to do when someone you care about starts seizing is important would be an understatement.