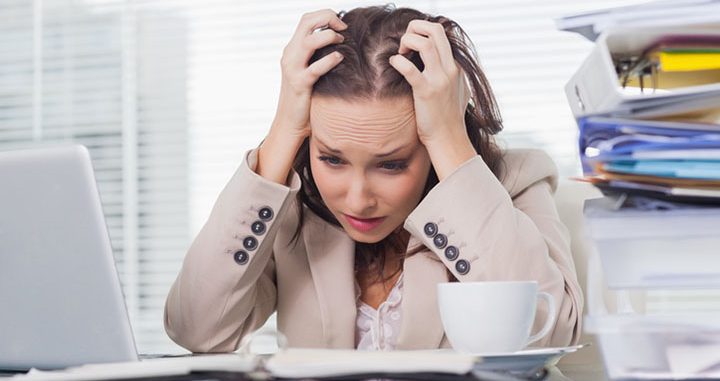 People across the world experience various kinds of seizures during their growth and development. Therefore, it is important to understand the various types and their signs so as to find the right treatment. An absence seizure is an epileptic seizure characterized by sudden loss of awareness for a short period of time, generally no longer than 20 seconds. Children are more prone to these seizures than adults. Sometimes, they are referred to as ‘petit mal seizures,’ although the name is not as common today. Here are a few things unique to absence seizures:

They result from a hitch in the functioning of the brain. During the seizure, the patient appears to be staring into space and daydreaming. They are quite common among children between the age of 4-14. Often, they are mild and last only for a few seconds. 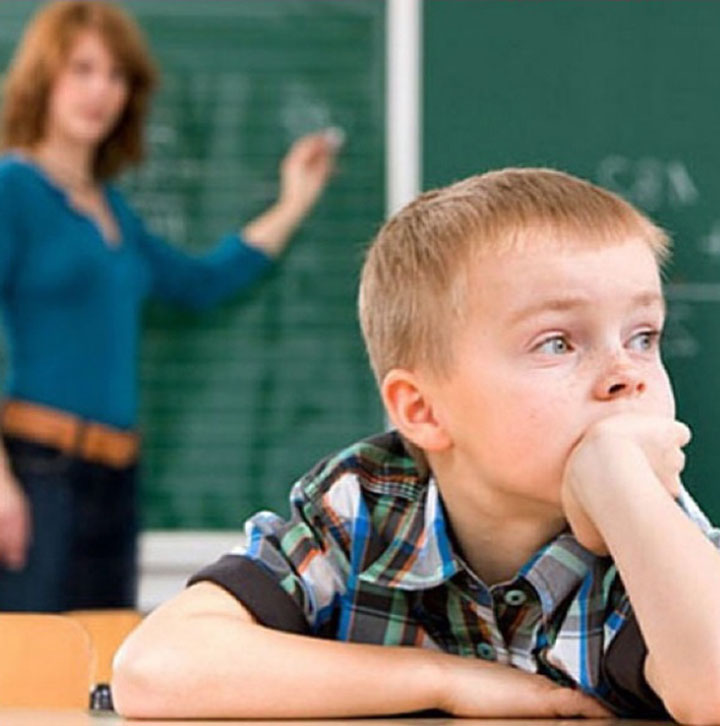 There are two kinds of absence seizures. The first kind is Simple Absence Seizures where a patient freezes and stares into space for approximately 10 seconds. The second kind is called Complex Absence Seizures where, in addition to staring, the patient exhibits additional involuntary movements. This includes chewing, hand gestures, and fluttering of eyelids. These movements can last up to 20 seconds.

When a person experiences an absence seizure, they become totally unaware of themselves. They can neither hear nor talk. Moreover, they cannot seem to recognize anything and become totally unresponsive. If the person was carrying out some activity, for instance, they would halt and freeze. Due to their short durations, absence seizures can go unnoticed for years. A child with the condition can start having trouble at school during a seizure as the teacher may mistake their behavior for daydreaming. An absence seizure usually does not harm the patient. After a seizure has subsided, no first aid is necessary.

Signs that a Person is Experiencing an Absence Seizure

It is not easy to track how often a simple absence seizure occurs. This is because the only visible effect is a frozen stare into space which occurs within such a short period that onlookers may not notice. In fact, sometimes even victims themselves do not recognize them. The occurrence of absence seizures is often unpredictable.

It is important to consult a doctor if you suspect that your child has had an epileptic seizure. An accurate diagnosis is vital as absence seizures are at times mistaken for other types of seizures. This is especially true of the complex absence seizure. There are two ways of diagnosing for absence seizures:

Electroencephalogram (EEG) – This is a test that scans for electric pulses in the brain.

Fast breathing – The doctor may ask the person to breathe in and out very quickly. This can trigger absence seizures in victims who usually have them. 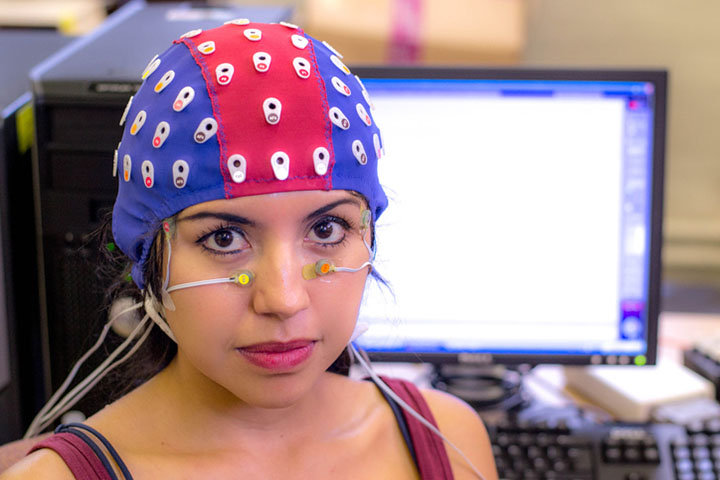 For treatment, a physician can prescribe drugs. However, absence seizures often disappear naturally as the child continues to grow. In fact, studies have established that about 70% of victims of absence seizures outgrow them before they reach 18 years of age. Children who get their first seizure before nine are likely to stop having them earlier than those who get their first seizure when they are already ten years old.

Difference Between Absence Seizures and Daydreaming

Epileptic seizures can adversely affect a person’s life. However, there is a distinction between absence seizures and daydreaming. Absence seizures happen abruptly and show no prior signs. In fact, they can take place even when a person is physically active. Also, absence seizures should not be interrupted as they end on their own. Whereas daydreaming entails inattentiveness or boredom, which looks more like the person is daydreaming. For instance, a very long class could cause some students to daydream. External stimuli can interrupt daydreaming, e.g. by touching the person.