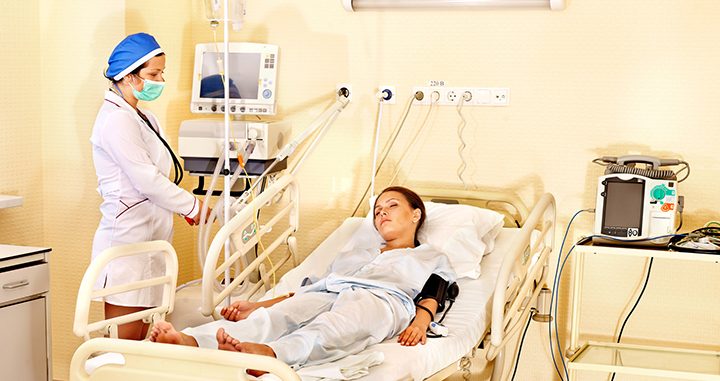 Have you ever wondered what happens when the nerves in a person’s brain start acting strangely? They may start to move uncontrollably or even hear, see, feel, taste, or smell non-existent things. When this happens, it is not the time to run away from them or see them as crazy as it occurs because the brain receives the wrong message from its nerves. The condition is especially common in patients who suffer from epilepsy which could cause them to experience an epileptic seizure. There are multiple kinds of epileptic seizures such as myoclonic seizures. 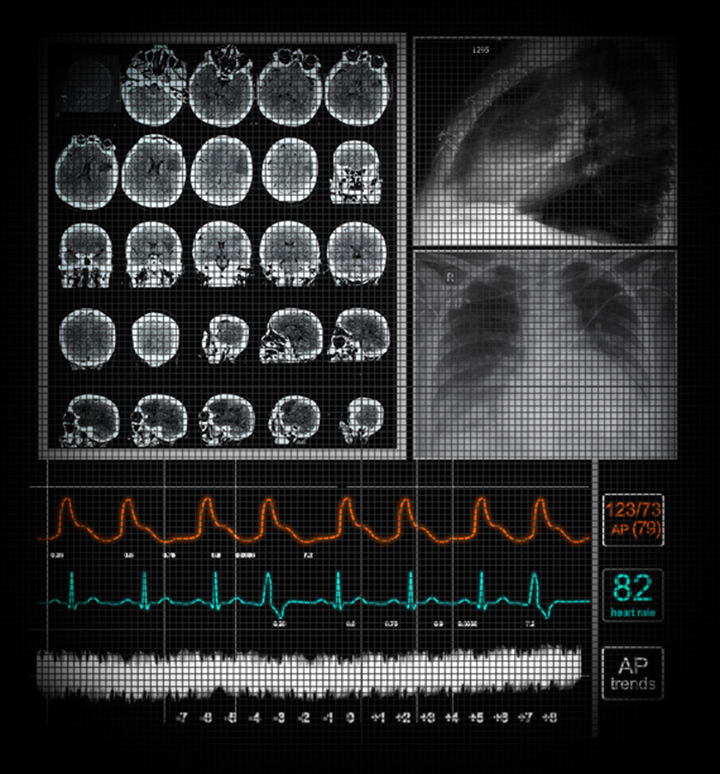 Myoclonic (“Myo” meaning muscle and “clonus” referring to fast alternating relaxation and contraction-twitching/jerking of a muscle ) seizures are shock-like jerks of a single or multiple muscles that happen for 2 seconds or less. It can be one, but at times several occur within a short period. They are not strange, or exclusive to individuals with epilepsy as other people can also experience myoclonus in a sudden jerk that can keep you awake when you are just about to fall asleep or when experiencing hiccups. In epilepsy, these seizures simultaneously cause both sides of the body to move abnormally. It happens in various epilepsy syndromes with varying characteristics like:

Vital Details Everyone Should Know About the Myoclonic Seizure

It is important to understand that the epileptic syndrome which comes with myoclonic seizures usually starts during childhood. The seizures, however, can happen at any age. Other characteristics are dependent on a particular syndrome. The seizures can be ignored easily, making them difficult to identify as they seem like extra regular movements which happen for a short time. Often, they are mistaken for clumsiness, tics, or tremors. Keep in mind that when the seizure ends, the person will continue doing what he/she was doing during and before the seizure. This is because they are awake and can think clearly.

Experts advise that first aid is not necessary when a person experiences this type of seizure. Medical professionals can diagnose these seizures pretty quickly with an EEG test and medical history. After a diagnosis, there are various medicines that can be used to prevent the seizures. Luckily, patients usually respond well when they take the right type of medicine. It is best that you talk to your doctor as soon as possible if you fear that you, or a loved one, are suffering from seizures so that treatment can start immediately.