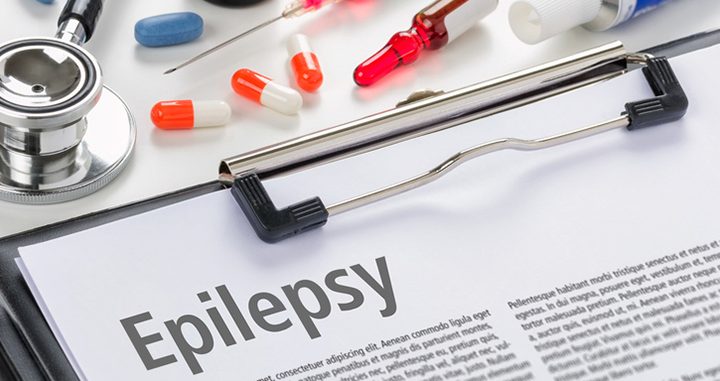 Epilepsy is not a single disorder but a group of disorders that are characterized by recurring attacks. This is typically caused by abnormal electrical discharges from brain cells in the cerebral cortex. Types of epileptic seizures that occur with epilepsy vary depending on whether they are idiopathic or secondary. Idiopathic ones occur without any apparent cause, while secondary ones are due to certain neurological disorders and brain abnormalities. Let’s look at those associated with epilepsy.

First of all, there are many types of epileptic seizures. So, understanding the nuances of this condition requires that one know about the many kinds involved. After all, not all types of epilepsy are the same; some are far more severe than others, requiring innovative treatment methods to help remedy the condition. Second of all, epilepsy is quite common – probably more common than you think.  Thus, knowing about the different types of epileptic seizures and how each type leads to different epilepsy symptoms and treatment methods is very important.

A Wide Range of Different Types of Seizures

Now, the truth is, with so many different types of seizures, there are also many classifications in use to categorize various forms of epilepsy. In modern medicine, there are as many as 40 different types of epileptic seizures. Also, there is a specific detailed structure for each and every condition. The most useful of these classifications is the one that deals with the underlying pathophysiology or anatomy of seizures. Diagnosis is often carried out using an EEG, which helps determine the origin of the seizures in the patient’s brain.

These types of epileptic seizures are partial seizures because they do not often lead to the breakdown of all motor and sensory functions. Simple partial seizures come with a small subset of symptoms which impair either the motor, sensory, autonomic, or psychic functions but not all at once. Essentially, they do not lose consciousness in the midst of a seizure episode.

By extension, these seizures impair the patient’s consciousness and are often psychomotor in nature. Psychomotor seizures mean that the patient seizes by having involuntary muscle contractions while also mentally blacking out at the same time.

These are the types of epileptic seizures that originate in a very particular place in the brain but gradually progresses to include the whole brain; hence the term “generalized.” 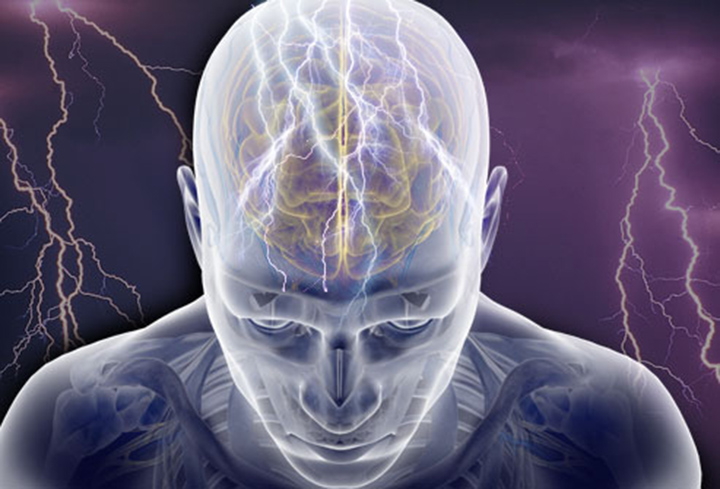 These are episodes during which a patient loses consciousness. However, absence seizures but do not necessarily lead to seizing in a conventional sense. People with absence seizures often stare blankly into space or daydream but do not show any other physical symptoms other than a lack of responsiveness.

These are the types of epileptic seizures that involve sudden jerky movements, but they happen so momentarily that the patient often does not even notice they are experiencing a seizure. Clonic and Myoclonic seizures often affect just a small portion of the body, usually an arm or a leg. However, they are usually vaguely noticeable because the person will continue to remain conscious despite the involuntary movements.

This is a typical episode where a patient falls to the ground and exhibits the typical visual cues that indicate a full-blown seizure. The most common indication includes tongue-biting or a loss of motor control, resulting in urination or involuntary bowel movement.

With so many different types of epileptic seizures, it is best to leave it to the experts to classify the condition and then recommend the appropriate treatment. What one can do is take note of their symptoms and report them accordingly so the doctor can take everything into consideration for a definitive and accurate diagnosis.

There are distinct epilepsy symptoms of which you should be aware. Epileptic Seizures can cause involuntary changes in body movements or functioning, as well as unusual sensations or behaviors. An epileptic seizure can last a few seconds, but it can also last so long that the patient will need some sort of intervention.

Its treatments entail turning the person on his or her side until after the convulsion ends. Doing this can help drain any fluids or secretions such as vomit from the individual’s mouth. Never attempt to hold down or restrain a person during an attack. Most types of seizures are self-limiting and stop on their own after a period of time. However, an individual suffering from a seizure may injure themselves if they inhale food, fluids, or their own vomit. Even difficulty breathing is a possibility, so staying close by to help is imperative.

For the vast majority, there is one symptom that typically follows having a seizure: an overwhelming feeling of fatigue. Some who experience grand mal seizures or even partial ones will want to lie down and rest afterward.

Epilepsy is a detrimental medical condition that requires much care and additional precautionary steps. For example, you should always wear an alert bracelet to warn others that you have epilepsy in the case of an emergency. Moreover, all emergency medical care providers, dentists, and doctors must be aware you are on anticonvulsants.