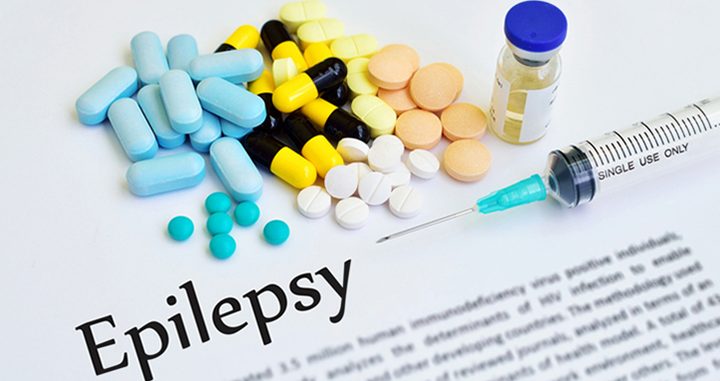 Epilepsy is a neurological condition caused by a disruption in the ordinary functioning of neurons. There are many different types of epilepsy. One of the most common symptoms of epilepsy is seizures. A patient usually experiences strange sensations and emotions before a seizure. This is a warning of an epilepsy attack and is called an aura. However, the occurrence of a seizure does not necessarily mean that a person has epilepsy. When a person has had two or more seizures, doctors view it as a case of epilepsy.

Apart from the common symptoms of seizures, all types of epilepsy have their own set of symptoms. For instance, a patient suffering from grand mal seizure may stare blankly and will experience severe convulsions, jerking of the arms and legs, loss of consciousness, and loss of bowel or bladder control.

The symptoms of absence seizures include staring, brief body jerks (mainly arms), and brief loss of attention and activity. Patients often appear to zone out. The symptoms of a simple partial seizure include the jerking of one part of the body like a hand or foot. The patient begins to panic for no reason and keeps blinking their eyes. In some cases of this type, the patient’s face twitches, and they may sense a change in the way things taste, smell, or look.

Patients suffering from a complex partial seizure mumble and suffer from memory loss. They stare at things and sense a change in the way things smell, taste, and look. These patients also make repeated movements like rubbing hands, smacking lips, or picking at clothing. The symptoms of secondarily generalized seizures include severe jerking of limbs, falling, loss of consciousness, and stiffening of the body.

Most patients with epilepsy may also have headaches, dizziness, fainting spells, confusion, and memory loss. Furthermore, they experience changes in mood or energy levels. Some patients froth at the mouth when severe spasms or convulsions take over. It is important for close family members to know the symptoms of the type of epilepsy that the patient is suffering from. Knowing different types of epilepsy makes it possible to get medical attention in the beginning stages of the seizure and prevent any major complications. 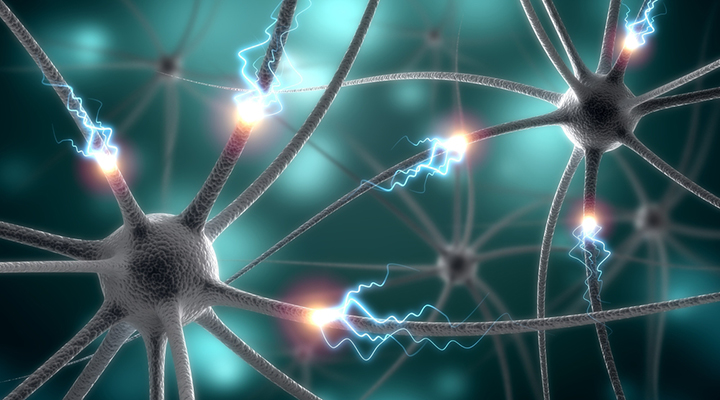 Many individuals are diagnosed with a form of epilepsy where there does not seem to be any damage to the brain or spinal cord. Despite the efforts of medical professionals, there are no visible or cognitive displays of brain damage, mental delays, or developmental complications. While meds can treat this type of epilepsy effectivelys, it is common among all age groups. Many different types of seizures may occur with this type of epilepsy.

Children who are 5 to 8 years of age are typically diagnosed with the type of epilepsy known as “Idiopathic Partial.” Many medical professionals refer to this particular form of epilepsy as “BFEC.” BFEC stands for “Benign Focal Epilepsy of Childhood.” When it comes to mild types of epilepsy, this one is a good example.

While it is quite common for an individual with this type of epilepsy to experience seizures, it is also common for individuals to have other types of neurological conditions. Typical examples include cerebral palsy and mild to severe mental retardation. There are many health conditions, such as infectious agents, that may result in the onset of this type of epilepsy.

There are many reasons why this may occur. Many may experience an injury to the brain, while others may experience scarring in a region of the brain. Infections, tumors, and other abnormal growths in the brain region may also cause this form of epilepsy.

There is also a variety when it comes to the causes of epilepsy. However, most are caused by strokes, tumors, head trauma, an abnormality in the brain that is typically present at birth, scarring of the brain tissue, growth, cysts, or infections. Usually, if your doctor knows the cause, medications can treat most cases of epilepsy. However, some more severe cases may require surgery. This procedure is done if it is necessary to remove parts of the damaged brain. Of course, this is often the last resort.

Those with epilepsy cannot control or even anticipate when a seizure will strike. It is a mistake to think that they can do either by being on meds. While most can go years, perhaps even the rest of their lives without a seizure through proper treatment, others can have recurring incidents. Those who suffer from this disorder need a lot of support and encouragement. They may face many restrictions, not to mention, a considerable amount of stigma. It can be a frightening and even downright embarrassing ordeal.

Hopefully, those who have friends or family with epilepsy understand their concerns and can lend support and encouragement as much as possible. Another good recommendation is that patients should be in touch with their doctors regularly as they are always developing new medications and treatment options for this condition.

Some vitamins and over-the-counter supplements that can help with epilepsy are Vitamin B, Brewer Yeast, Ginkgo, Vitamin E, Vitamin C, Zinc, Selenium, Cysteine, and BTH. Vitamin B6, in some cases, has proved to be a natural means of controlling the disease in infants. Brewer Yeast, for instance, is an excellent source of B vitamins. Ginkgo, on the other hand, allows more oxygen to the brain, enhancing mental performance. Dr. Bazan has been doing studies that seem to suggest that the free radical scavengers may help people with epilepsy. Vitamin E, C, Zinc, Selenium, Cysteine, and BTH are all free radical quenchers.