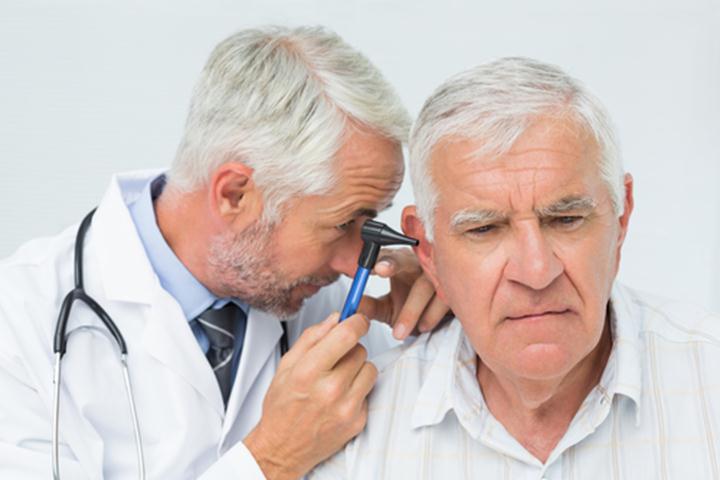 Earaches are more common among young children than adults, but an earache can occur at any age. Earaches can be caused by injury, infection, irritation in the ear, or referred pain. Here is a look at some of the most common cause of earache in adults.

An earwax blockage is a common cause of earache. A blockage develops when your earwax either hardens or pushes too far into your ear canal. In some cases, hearing can be affected, but this is temporary and hearing is restored when the excess earwax has been removed.

Eardrops can help with earwax buildup by softening it so that it falls out. Sometimes, your doctor may need to remove the earwax after it has been softened with eardrops by flushing the ear with water (ear irrigation).

Otitis media, also called “glue ear”, is characterized as a buildup of fluid within the middle ear. It can cause some temporary hearing loss. Usually, otitis media is painless, but the pressure from the fluid buildup can cause earache.

The ear condition will often take a few months to clear up on its own. However, a minor procedure that involves placing small tubes (grommets) in the ear to help drain the fluid is an option if otitis media become persistent.

An injury inside of the ear can sometimes cause earache. The ear canal is extremely sensitive and can be easily damaged. It can heal on its own, but it may take up to 2 months if the eardrum has been punctured.

Sinusitis, a sinus infection, is a common infection that affects around 30 million people in the United States annually. The condition is a result of inflammation in your sinuses and nasal passages. The pressure caused by sinusitis can inadvertently cause ear pain.

Earache is sometimes a symptom of a throat infection such as tonsillitis or quinsy, which is an abscess on one side of the back of your throat, making it hard to swallow. Infections of the throat can put create pressure strong enough that it’s felt in the ears.

A problem with the joint of your jaw that connects your jaw to your skull, known as the temporomandibular joint, can cause jaw pain and earache. Common causes of TMJ are arthritis and teeth grinding. In order for earache to go away, jaw pain will need to be treated. Jaw pain is typically treated with painkillers, warm or cold compresses, and mouth guards to prevent teeth grinding at night.

A dental abscess is recognized as a buildup of pus that forms in your teeth or gums due to a bacterial infection. This mainly causes intense throbbing pain in the affected tooth, but the pain can spread to your ear. A dental abscess is treated by your dentist who will remove the abscess and drain the pus.