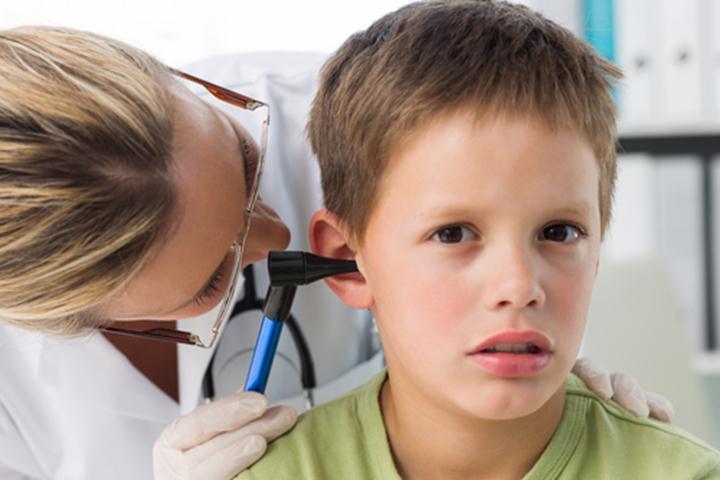 Earaches are common and can affect all ages, although they are more common among young children. They are usually mild, but can sometimes be very painful and can occur in one or both ears. Here are 10 terms you should know to further your understanding of earaches.

Also referred to as the auditory tube, the Eustachian tube is a tube that connects the nasopharynx to the middle ear. Normally, the  middle ear is filled with air. If fluid is drawn into this space and it becomes infected, then you can experience an ear infection and ear pain.

Ear wax is a protective yellow waxy substance in the passage of your outer ear. An earwax blockage is a common cause of an earache. A blockage develops when your earwax either hardens or pushes too far into your ear canal. In some cases, hearing can be affected. This is temporary, and hearing is restored when the excess earwax has been removed.

A treatment option for removing earwax blockage due to buildup, is ear irrigation. This involves flushing the ear with water to soften the earwax, allowing it to fall out.

Glue ear is another term for otitis media—which is a build-up for fluid deep within the ear. It can cause some hearing loss, though temporary. Usually, glue ear (otitis media) is painless, but the pressure from the fluid buildup can cause earache.

One of the most common causes of earache in children is an infection of the middle or outer ear. This can occur when fluid enters the ear and becomes infected. A sign of an ear infection is water or pus-like fluid that comes out of the ear. Untreated, this can go away in a few days or weeks, but your doctor can also prescribe antibiotics or eardrops to treat the infection.

A grommet is a tube that is surgically implanted in your eardrum in order to drain fluid from the middle ear. This is a treatment option for recurring ear infections and glue ear.

Your eardrum is a membrane of the middle ear that vibrates when responding to sound waves. It can be injured, which can cause extreme ear pain.

Quinsy is an abscess on one side of the back of your throat, making it hard to swallow. The abscess is a collection of pus that develops between one of your tonsils and the wall of your throat. An earache can be a symptom of this throat infection (referred otalgia).

TMJ is a problem with the joint of your jaw that connects your jaw to your skull (the temporomandibular joint) that can cause jaw pain and earache (referred otalgia). Two common causes of TMJ are arthritis and teeth grinding.